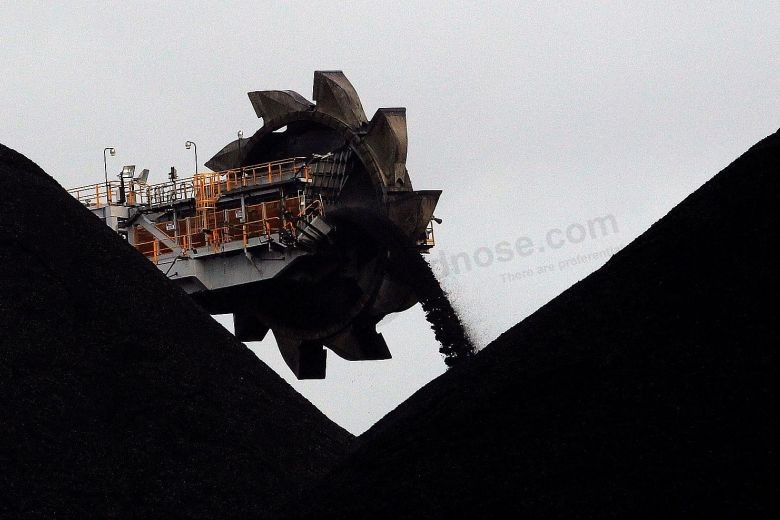 Singapore's three top banks DBS, OCBC and UOB are significant funders of coal projects in the region, an analysis of their investments shows, putting them at odds with a growing number of global banks shunning financing of polluting coal-fired power stations and mines.

Coal is a major source of carbon dioxide, the main greenhouse gas blamed for heating up the planet.

All three banks have adopted sustainable financing guidelines and told The Sunday Times they carefully consider each investment with regard to environmental impact versus the need to bring electricity to millions of people.

Yet Market Forces, the Australian financial green group that conducted the study, says coal lending is at odds with the need to cut greenhouse gas emissions and the rapid growth of affordable renewable energy.

Market Forces says DBS Bank, OCBC Bank and United Overseas Bank have financed 21 coal project deals since 2012 worth US$2.29 billion, over half of which were for coal-fired power stations, mainly in Indonesia and Vietnam.

OCBC was the top lender, participating in coal deals worth US$1.14 billion since 2012. This included US$195 million for the 2,000MW Tanjung Jati B coal-fired power plant in Indonesia last year.

DBS was involved in deals worth US$885 million, five of which also involved OCBC. This included a US$160 million loan to a consortium to buy Australia's Port of Newcastle, a major coal shipment hub, and a US$140 million loan to partially fund building of a 1,900MW power plant in Central Java.

UOB participated in deals worth US$262 million. Its largest loan totalled US$92 million for the 2014 refinancing of the Newcastle Coal export terminal expansion.

DBS has also been named as part of a loan syndicate funding the construction of four 1,200MW coal-fired power plants in Vietnam, the report says, and is a financial adviser for a number of large power plants planned for Indonesia.

Singapore has declared 2018 the year of climate action and was an important player in the reaching of a deal for the 2015 Paris climate agreement, in which nearly 200 nations agreed to limit global warming to less than 2 deg C.

To achieve this, nations need to rapidly cut greenhouse gas emissions by shifting to cleaner sources of energy for industry, power generation and transport.

"However, with a rapidly improving economic outlook for wind and solar, including renewable energy already being cheaper than coal in many countries, investments in coal power serve little more than the companies seeking to build their old, dirty technology."

Other banks have cut back on coal investments. HSBC last year announced that it would no longer finance coal mines or new coal power plants in rich nations. Australia's four big banks have also sharply curbed lending to coal projects since 2015.

Next Article:Social media is making you miserable. Here’s how to delete your accounts.