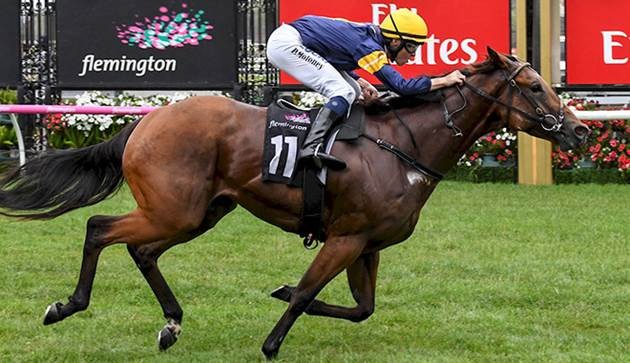 Investigations are ongoing into the discovery of prohibited substances detected on raceday in the Robbie Laing-trained Little Indian, the Danielle Loos-trained Anemoi, and the Nathan McPherson-trained Hunting Hill.

Laing's five-year-old mare is the only of the trio to serve a 12-month suspension - from the date of detection on September 30 - due to the nature of the substance, having produced a pre-race blood sample containing 17β-Trenbolone, an anabolic androgenic steroid.

She is unable to even go to the official trials in that suspension period, after Racing Analytical Services Limited (RASL) confirmed the finding by the New Zealand Racing Laboratory Services.

Loos' five-year-old gelding Anemoi produced a pre-race blood sample containing Triamcinolone Acetonide, a corticosteroid, prior to his fifth-placing at Caulfield on October 18, as confirmed by RASL following an initial detection by the Australian Racing Forensic Laboratory.

McPherson's eight-year-old gelding Hunting Hill produced a pre-race urine sample containing Benzoylecgonine - a metabolite of cocaine - prior to his 11th-place finish at Caulfield on October 1, as confirmed by RASL after the Australian Racing Forensic Laboratory made the initial discovery.

Previous Article:Rangers get the points they need with hard-fought win over Devils