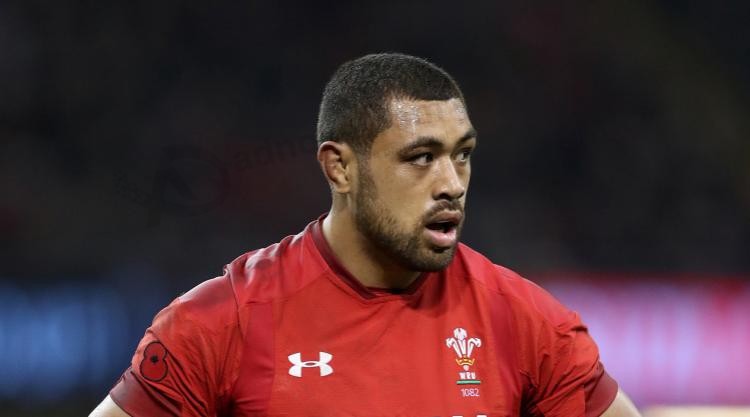 Wales' Under Armour Series finale falls outside the World Rugby autumn Test match window, and England's Premiership clubs have a blanket approach not to release players for those games.

Press Association Sport understands that policy remains unchanged and in force this week, but also that Bath number eight Faletau is currently with the Wales squad.

It is further understood that 69 times-capped Faletau has a clause in his Bath contract giving him full release for Wales.

Bath play Premiership leaders Exeter on Saturday, when two other Wales squad members - Bath fly-half Rhys Priestland and Chiefs prop Tomas Francis - are likely to be involved in domestic action, and South Africa have released Bath flanker Francois Louw back to his club.

In terms of any Bath punishment, a precedent was set when Premiership Rugby fined Northampton Â£60,000 after they released Wales wing George North to face Australia outside the 2013 autumn window.

Gloucester back Owen Williams, meanwhile, is thought to be back with his club ahead of Saturday's clash against London Irish. Wales' fifth Premiership-based player for the autumn games is Harlequins centre Jamie Roberts.

Wales go into the South Africa game on the back of a defeat against world champions New Zealand, which followed a 29-21 loss to Australia a fortnight earlier.

Head coach Warren Gatland is due to name his starting line-up on Thursday.