5 Digital Stats That Sum Up Cyber Monday and Black Friday 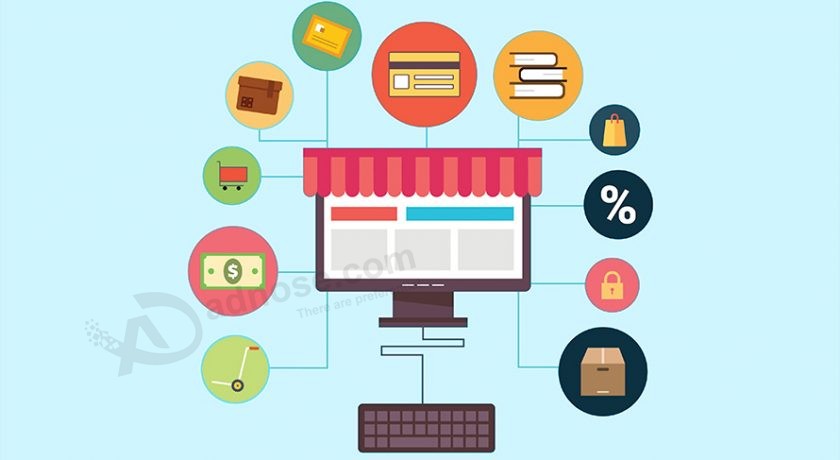 Today you can buy a 12-pack of coconut water for $18, down from the usual price of $28, on Amazon. Best Buy is promoting a 43-inch Toshiba TV for $200, priced $150 cheaper than the regular price. As consumers scour retailers’ websites and stores for the best holiday deals, here are five digital stats that stand out about how consumers are shopping.

Adobe is crunching data on ecommerce transactions, tracking 80 percent of online transactions for the 100 largest retailers. Per the firm, consumers spent $840 million through 10 a.m. Monday, equivalent to a 16.9 percent year-over-year growth.

Moreover, Adobe predicts that today will be the biggest U.S. online shopping day ever, with web traffic up 12 percent. In terms of mobile, smartphones and tablets make up 53.3 percent of traffic and 39.7 percent of revenue.

With more consumers shopping online, Walmart, Toys R Us and Target are a handful of retailers that started ramping up online deals before Thanksgiving to prepare for the flood of online shopping.

According to Adobe, consumers spent $15.12 billion on Saturday and Sunday, a 10.1 percent year-over-year growth. Search advertising drove 22.4 percent of sales from paid media while direct traffic made up 26.9 percent and email contributed to 19.7 percent of sales.

Shoppers are increasingly moving from desktop to mobile (which includes smartphone and tablets) to not only research products but also shop.

Retailers are notorious for sending out massive numbers of emails and notifications around the holidays that promote time-sensitive deals and this year was no exception.

Next Article:Sacred Star on track for Railway