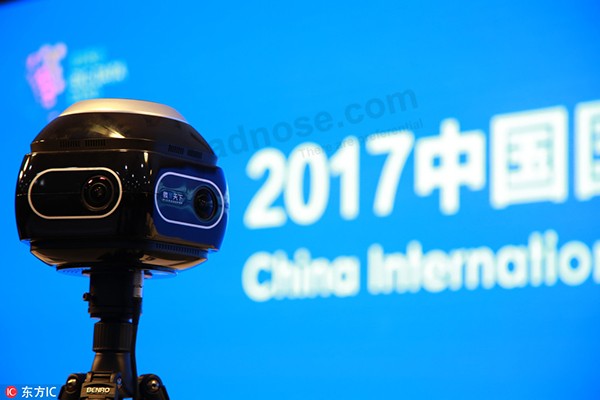 China is committed to developing a digital economy with openness and shared benefits and the rapid development of the country's internet is visible proof of its success, said Ren Xianliang, deputy director of the Cyberspace Administration of China.

Ren reiterated that China advocates the free flow of information and welcomed foreign businesses to work in the country, on the condition that they abide by local rules and regulations.

"We welcome global internet companies to develop their businesses in China. But this is based on the premise that they will obey the local laws," Ren said at a State Council Information Office news conference on Thursday.

He said that China will host the fourth World Internet Conference in the river town of Wuzhen, Zhejiang province from Dec 3 to 5. Leading domestic and overseas internet tycoons will attend the conference, including Alibaba Group Holding Ltd's chairman Jack Ma, Tencent Holdings Ltd's CEO Pony Ma and Baidu Inc's chairman Robin Li and foreign giants such as Microsoft and Qualcomm.

Twenty sub-forums are planed during the event from Dec 4 to 5, covering topics related to the digital economy, cutting-edge technologies, the internet and society, cyberspace governance and the community of shared destiny.

By Nov 7, more than 400 enterprises had confirmed their participation in the Light of Internet Expo, including 419 exhibitors. Some 126 companies will showcase their latest products and technologies at the event.

Next Article:Laming eyes Perth with Payroll