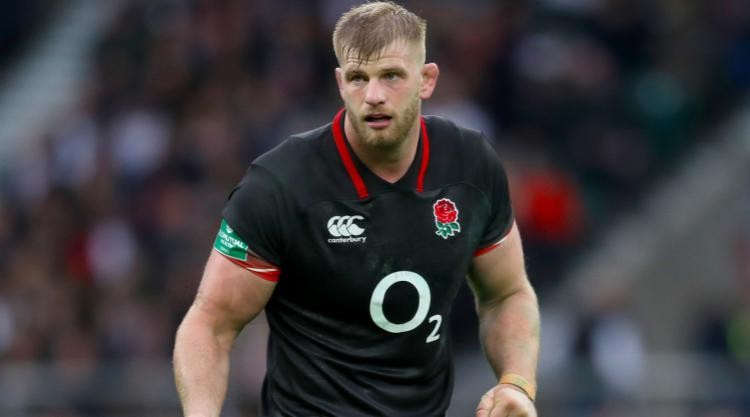 England have dropped George Kruis for Saturday's autumn international against Australia at Twickenham.

Kruis started the 21-8 victory over Argentina but has been released back to his club Saracens after Eddie Jones opted to include Charlie Ewels in a 25-man training squad retained at the squad's Bagshot base.

Joe Marler is set to play a role against the Wallabies when the team is announced on Thursday morning after Ellis Genge was also discharged.

Next Article:Jack Leach Content Despite Ashes Snub As He Prepares For Lions Duty