Talking Points Ahead Of Wales' Game With Australia 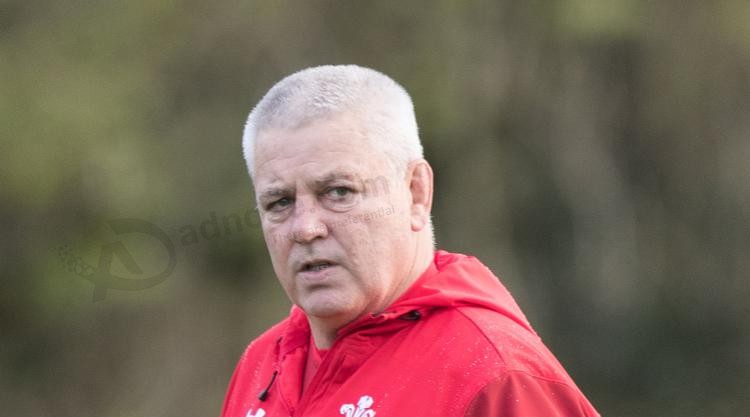 Wales face Australia at the Principality Stadium on Saturday as they launch an autumn series that also includes appointments with Georgia, New Zealand and South Africa.

Here, Press Association Sport looks at some of the talking points prior to the countries' 41st meeting.

Can Wales end their long losing run against Australia?

Warren Gatland reached the 10th anniversary of his appointment as Wales head coach on Thursday. The last time Wales beat Australia, he had been in charge for barely 12 months. It is a long and frustrating losing run from a Welsh perspective, beaten 12 times in succession by the Wallabies, with seven of those defeats in Cardiff and half the total losses being by five points or less. With Australia lurking in Wales' 2019 World Cup pool, this weekend would be a perfect time for Gatland's players to start redressing the balance.

Why are Wales such slow starters in the autumn Tests?

If Wales' record against Australia was bad enough, then their results in autumn series openers are dire. Not since 2002, when 129 times-capped prop Gethin Jenkins made his Test debut during a 40-3 victory over Romania in Wrexham, have Wales kicked off an autumn campaign with victory. They are notoriously slow starters, which contrasts with their performances at the last two World Cups when they were semi-finalists (2011) and quarter-finalists (2015) after spending long periods of time together beforehand and hitting the ground running. A first weekend win is long overdue.

Gatland has gone down the route he followed during this year's British and Irish Lions tour to New Zealand by fielding two midfield playmakers in fly-half Dan Biggar and inside centre Owen Williams to face Australia. Johnny Sexton and Owen Farrell did the job superbly against the All Blacks, while England boss Eddie Jones has used it with considerable success, pairing Farrell and George Ford together. Creativity and attacking width will be key for Biggar and Williams as Wales look to capitalise fully on any quick ball they get.

Have Wales got one injury too many on this occasion?

Wales are two years out from the next World Cup, and it will be fascinating to see how the likes of Williams, wing Steff Evans and flanker Josh Navidi fare on Saturday. Additionally, there are three uncapped players - Leon Brown, Sam Cross and Owen Watkin - on the Wales replacements' bench, but it is impossible to ignore absent stars. Injuries have sidelined four Lions - Sam Warburton, Justin Tipuric, Rhys Webb and George North - while prop Samson Lee is sidelined because of an Achilles problem, so resources are being tested, particularly among the substitutes, where Wales have just 37 caps' worth of experience, compared with Australia's 293. Developing strength in depth is key, but they might just lack a sprinkling of stardust on this occasion.

Can Wales Stop Michael Hooper from bossing the breakdown?

The breakdown area is rugby union's critical contest for possession, and Wales go into their autumn opener minus openside flanker specialists Warburton and Tipuric. In contrast, Australia have a master of the breakdown art in their captain Michael Hooper, whose performances on the Test match stage rarely dip below world-class level. It will be a tough ask for the Wales forwards to keep Hooper quiet, but if they manage it, then it could go a long way towards a securing a first win against Australia for nine years.