Almandin to run in Zipping Classic 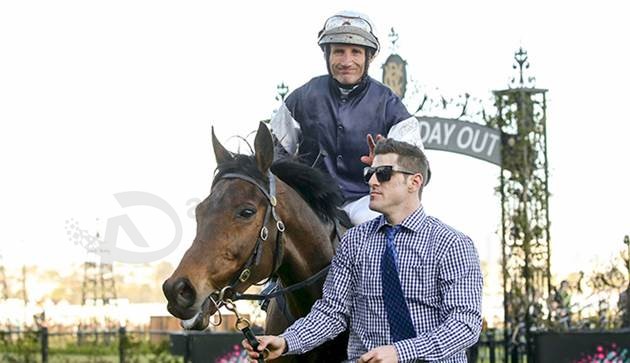 Last year's Melbourne Cup winner Almandin will be given the chance to restore his reputation with punters when he lines up in the Zipping Classic at Sandown this Saturday.

The eight-year-old, who failed to impress when 12th in last week's Melbourne Cup under Frankie Dettori despite being well-backed into $7 co-favourite, is likely to be one of three runners for owner Lloyd Williams in the weight-for-age feature named after his remarkable former galloper Zipping.

That failure comes on the heels of his unplaced run in The Bart Cummings when the hot $2.20 favourite.

Williams told RSN 927 on Monday morning that Almandin was likely to take his place in the Group 2 $300,000 race this Saturday despite reports the horse took a few days to recover from his Cup run.

Williams confirmed on Monday that it was intended to continue Almandin's career next autumn as, despite his age and history, the horse has had just 16 career starts after missing two years due to an injury sustained shortly after arriving in Australia from Germany.

Williams said The Taj Mahal, who has been transferred to his private trainer Robert Hickmott, was improving the longer he spent in Australia but that his run for fourth in the Emirates Stakes last Saturday has to be taken into account.

"I am just a bit worried about him backing up after having a run on a hard track," he said.

Next Article:Talking Points Ahead Of Wales' Game With Australia