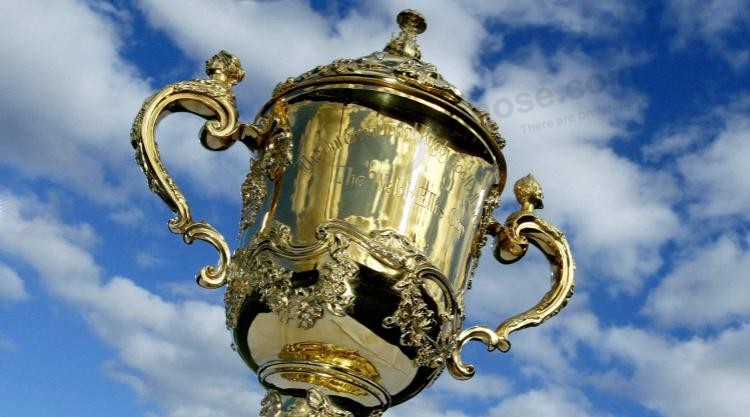 England will face a four-day turnaround and a two-hour flight between their opening games at the 2019 Rugby World Cup in Japan.

The match schedule sees England begin their quest for a first world title since 2003 against Tonga in Sapporo on September 22.

They then face the United States 660 miles south of Sapporo on September 26 in Kobe, before a longer preparation period takes them into pivotal Pool C fixtures against Argentina in Tokyo on October 5 and then France a week later in Yokohama.

Elsewhere, Pool A rivals Ireland and Scotland face each other on September 22 in Yokohama, while Pool D challengers Wales tackle Georgia first-up at the City of Toyota Stadium on September 23.

England head coach Eddie Jones said in a statement released by England Rugby: "Rugby World Cup 2019 will be a brilliant experience for rugby supporters who travel to Japan.

"Our aim is to win Rugby World Cup 2019, and the support for the team will be an important factor.

"We hope to see as many England fans as possible getting behind us in Japan as we try to achieve our ultimate goal, while also enjoying the atmosphere in what will be a fantastic tournament."

The 2019 match schedule was announced in Japan on Thursday, with the opening round of pool fixture clashes also featuring a heavyweight clash between reigning world champions New Zealand and their Rugby Championship rivals South Africa.

Wales' potentially-pivotal encounter against Australia is in Tokyo on September 29.

Wales head coach Warren Gatland said: "It is good to have the full details announced as the excitement for the tournament continues to grow.

"We have spoken recently about our aims and belief for 2019 and how our focus over the next two years is to provide a platform for us to peak in Japan.

"We kick off the tournament against Georgia before facing Australia, both of whom we play this November in Cardiff. We then have a good block of time before facing Fiji in Oita, before the short turnaround before our final pool encounter versus Americas 2.

"We have four cities to visit so it is important we buy into the culture of Japan and the tournament."

After tackling Ireland, Scotland meet the yet to be decided play-off winners in Kobe on September 30, then go to Shizuoka to tackle the Europe 1 qualifiers, possibly Romania, before on October 13 facing Japan, who play in the tournament's opening game against Europe 1 on September 20.

Ireland's appointment with Japan is in Shizuoka on September 28, then they take on Europe 1 in Kobe five days later, followed by the play-off winner at Fukuoka Stadium on October 12.

The tournament's 48 games will be spread across 12 cities, with each venue hosting a minimum of two matches.

Yokohama's International Stadium stages four pool matches, in addition to both semi-finals, and then the final on November 2.

Games will kick off no later than 7.45pm local time, while no tier-two team will play against a tier-one nation following a short rest period.

Previous Article:Roger Federer Pulls Out Of Paris Masters In The Wake Of Eighth Swiss Indoors Win

Next Article:Lewis Hamilton: World Championship Title Glory Yet To Sink In