Ogier "considering" WRC exit at the end of 2017 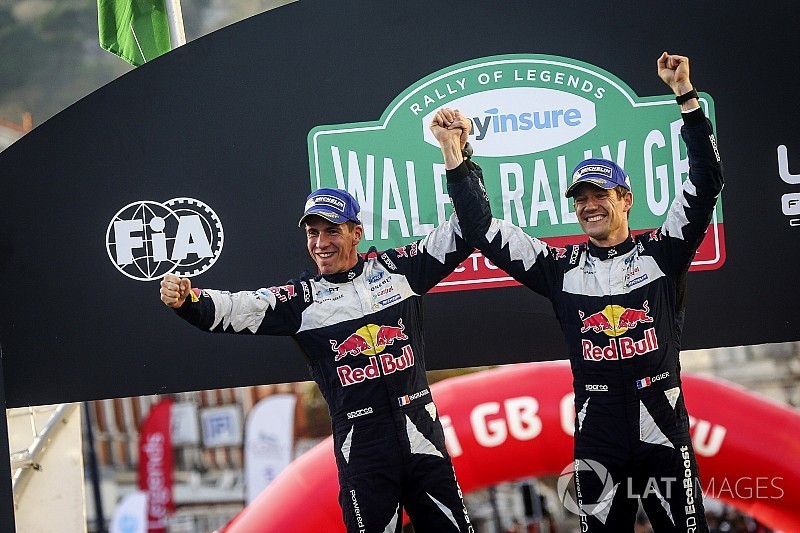 After dominating the field for four years, Volkswagen's departure at the end of 2016 left Ogier without a seat in WRC, the Frenchman coming close to retirement.

While he eventually signed with M-Sport and won his fifth crown in the penultimate round in Wales last weekend, the 33-year-old's future is once again uncertain.

With Ford still reluctant to give factory support to M-Sport, Ogier was strongly linked to a Citroen return in 2018, but the Frenchman has now admitted that he is again considering retirement.

"I'm always analysing a lot of things in my way of managing the championship and the way of managing my life in general, so I don't make the decision easily," he told WRC.com after clinching his fifth title.

"I'm still working on different options. I'm honest with you, right now I haven't really decided. I am enjoying a lot of time at home with my son and my wife, of course you can see life differently, but when you make a weekend like this.

"I'm not winning this weekend, but it was a big pleasure behind the steering wheel and also we have the fastest WRC car ever. It's good fun as well."

Ogier said his two crashes in Rally Finland, hitting a tree in a pre-event test and then also going off on Friday, have also played a part in his dilemma.

"Of course, this kind of moment [winning the title] makes me think about the risks you take, especially like in the test," he added.

"I couldn't do anything with this crash, it was just bad luck. Big rocks in the road, a flat-out corner and I had no way to avoid it. It was a big crash coming to me."

Next Article:Hammers Have Injury Problems Ahead Of Visit Of Liverpool