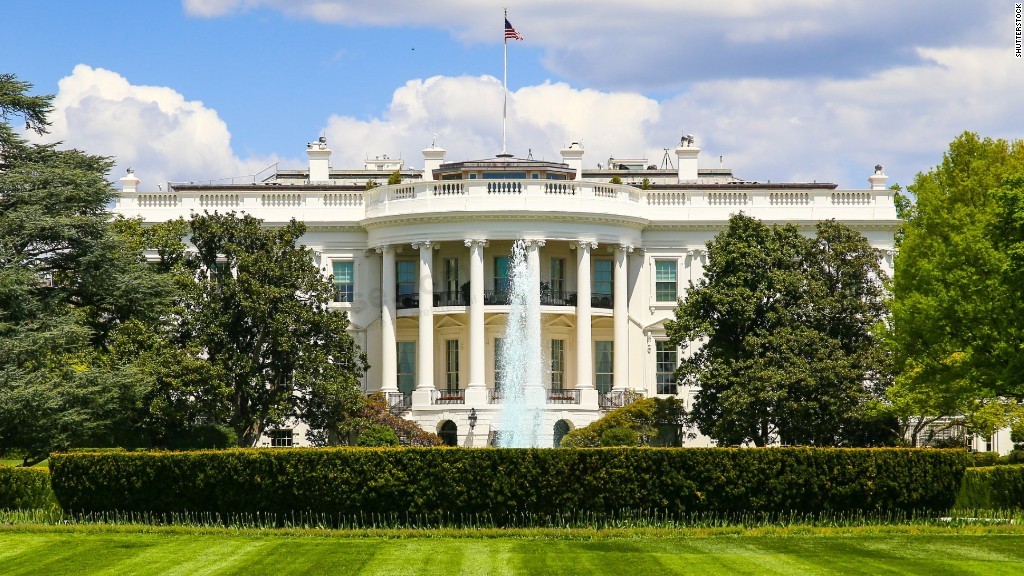 That would be in addition to the 35% rate proposed in the recent tax framework negotiated by leading Republican lawmakers and the White House.

That framework calls for just three tax rates -- 12%, 25% and 35% -- but allows for the possibility of a fourth to ensure that tax reform doesn't help the rich at the expense of the middle class.

"We're introducing the fourth bracket, so that high-income earners do not see a big rate cut and that those resources go to the middle class," Ryan said in an interview on "CBS This Morning."

The dig on the framework has been this: It is silent on many key details, but the measures it does specify disproportionately favor the rich. Republicans have been trying to market tax reform as a boon for the middle class.

Ryan wouldn't say what the new fourth rate would be. But his comments seemed to imply it may not be as high as today's 39.6% top rate. The goal, Ryan noted, is "to make sure we don't have a big drop in income tax rates for high income people."

House Ways and Means Committee Chairman Kevin Brady, is expected to unveil a draft tax bill -- known as the chairman's mark -- in the next few weeks. That will kick off the long process of negotiations and amendments that will shape any finished product that the White House, Senate and House can agree to.

It's impossible to understate just how many times a single tax provision may change in the course of negotiations, which may very well go into next year.

Soon after Ryan's interview, President Trump commented on the prospect of adding a new rate for top earners.

"Paul mentions maybe one more category, which I'd rather not have. It may not happen. But the only reason I would have [it] ... is if for any reason I feel the middle class is not being properly taken care of," Trump told Fox Business Friday afternoon.

Meanwhile, lawmakers will also be concerned with meeting their numbers.

The Senate budget resolution allows for a tax bill to add no more than $1.5 trillion to the deficits over 10 years. At the same time, tax writers will be juggling demands to lower the corporate tax rate to 20% from 35%, as the GOP framework proposes, and to try to pay for at least some of the revenue loss by getting rid of popular tax breaks, many of which are supported by strong lobbies.