Trump's ethics critics get their day in court 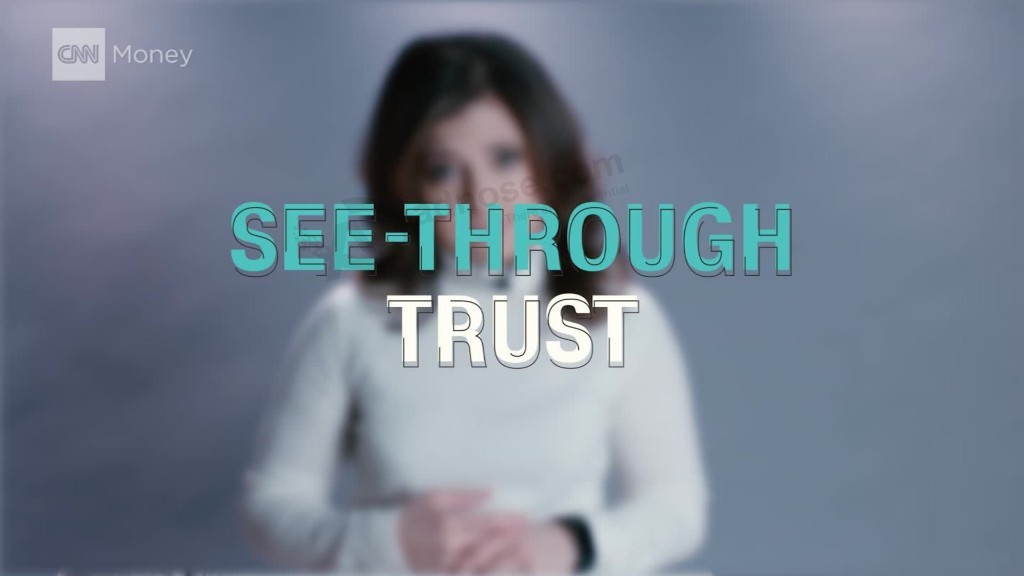 Ethics experts have been pressing President Trump in the media for months. On Wednesday, they'll finally get their day in court.

At the center of a federal lawsuit in New York is the U.S. Constitution's Foreign Emoluments Clause, which bars the president from accepting gifts from foreign governments without permission from Congress.

Citizens for Responsibility and Ethics in Washington, a watchdog group, will lay out its case before Judge George Daniels. Lawyers for the Justice Department have asked the judge to dismiss the case.

The obscure provision of the Constitution is an issue because Trump refused to sell his business holdings before the inauguration. Instead, he placed his assets in a trust and handed the reins of the Trump Organization to his two oldest sons, Don Jr. and Eric.

The terms of the trust make it so Trump can technically withdraw cash payments from his businesses any time he wants. He can also dissolve the trust when he leaves office -- so if his businesses do well, he'll ultimately profit.

CREW claims that because government leaders and entities frequent his hotels, clubs and restaurants, Trump is in breach of the Emoluments Clause. The fear is that international officials will try to curry favor with Trump by patronizing his properties.

In its complaint, CREW cites a number of examples, including the decision by the Embassy of Kuwait to move its National Day celebration to Trump's Washington hotel after the election.

"It was our hope that President Trump would take the necessary steps to avoid violating the Constitution before he took office. He did not. His constitutional violations are immediate and serious, so we were forced to take legal action," said Noah Bookbinder, CREW's executive director, when the case was filed back in January.

In April and May, a nonprofit restaurant group, a woman who books events at D.C. hotels, and a New York hotel and restaurant owner joined CREW as plaintiffs.

For its part, the Justice Department says CREW and company don't have a case.

Presidents have long held on to their private businesses while in office, the administration said in a court filing.

The defense lawyers point out that George Washington maintained his plantation at Mount Vernon while he was president, and that Thomas Jefferson kept both his Monticello farm and a nail factory running during his tenure.

The Trump administration also argues that the plaintiffs can't prove that their businesses actually sustained any damage. They need to demonstrate that in order for the case to proceed.

According to the Justice Department, the plaintiffs only speculate about the "loss of business due to competition with restaurants and hotels in which the President has financial interests."

Though CREW has received significant attention because it was the first group to take legal action over emoluments, Trump also faces two other lawsuits related to the clause.

One comes from the state of Maryland and the District of Columbia, while the other was filed by nearly 200 Democratic lawmakers.

A key objective in both suits is to compel Trump to release his tax returns during the legal process known as discovery.

Previous Article:Amazon and eBay warned by MPs about VAT fraudsters

Next Article:Doctors in Puerto Rico: 'Reality here is post-apocalyptic'