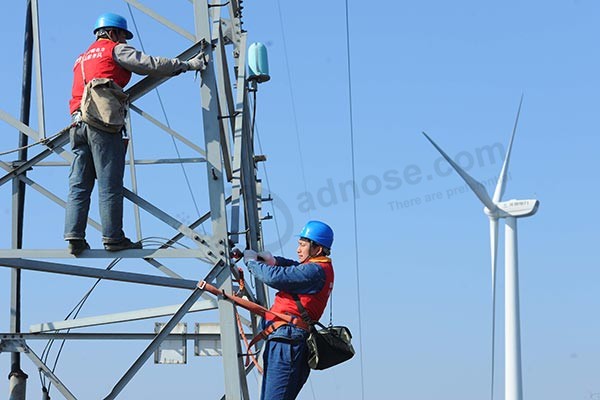 BEIJING — China's electricity consumption in September grew at a faster pace, adding to evidence of recovery in the broader economy, data showed Friday.

Electricity consumption rose 7.2 percent from one year earlier, up from the 6.4-percent increase in August, according to the National Energy Administration (NEA).

Electricity use in the service and agricultural sectors rose 10.5 percent and 7.8 percent, respectively, while the industrial sector saw an increase of 6 percent during the period.

This came after data showed the manufacturing purchasing managers' index for September at 52.4, the highest level in more than five years and the 14th straight month of expansion.

The economy expanded 6.9 percent year-on-year in the first half of the year. Third-quarter GDP growth data is due to be released next week.