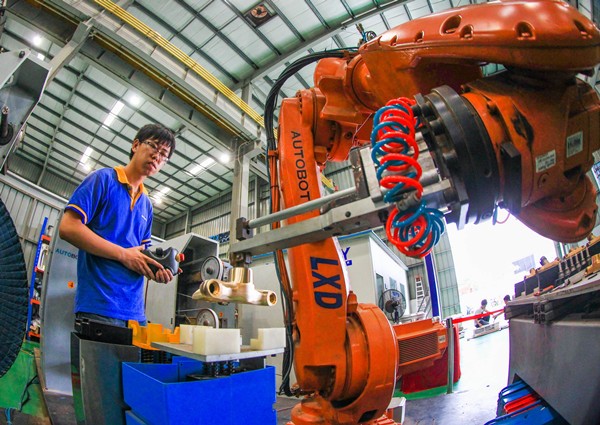 China's GDP accounted for 14.8 percent of the world's total in 2016, up by 3.4 percentage points from 2012, said Ning Jizhe, head of the National Bureau of Statistics, on Tuesday.

The country made the largest contribution to global growth, averaging at about 30 percent annually, during the 2013-2016 period, larger than the total of the US, euro zone and Japan combined, he said at a news conference.