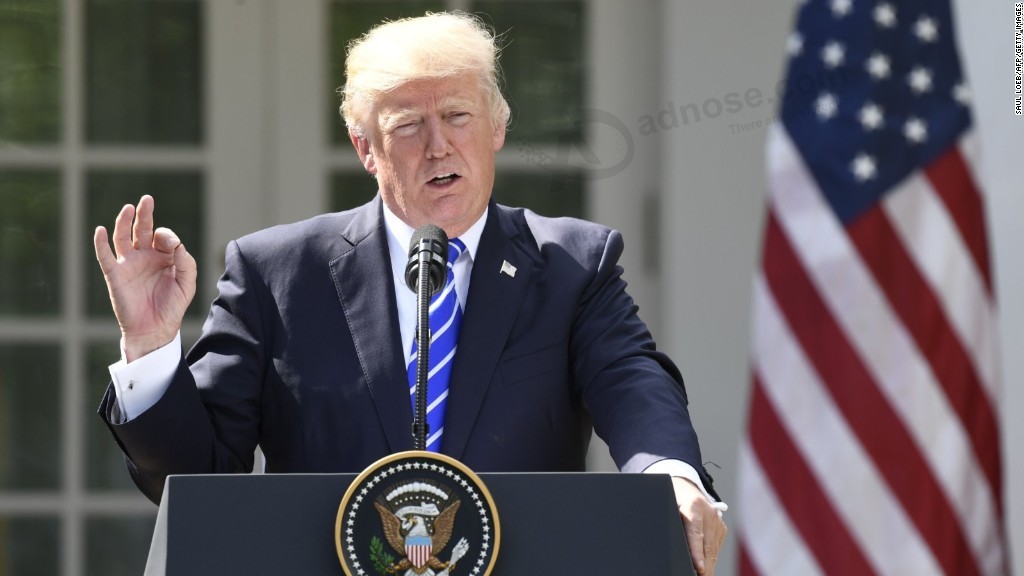 Obamacare gave millions of women access to a full range of birth control at no cost. New Trump administration rules unveiled Friday could take that away from many of them.

The rules, which take effect immediately, would grant exemptions to employers whose religious or moral beliefs conflict with providing contraceptive coverage. This could allow many organizations and companies to stop providing some or all of the 18 contraceptive methods that are now required, including birth control pills, IUDs, emergency contraception and sterilization, policy experts say.

The requirement to provide no-cost contraception is not in the Affordable Care Act itself. Instead, the Department Health & Human Services under former President Obama included it as one of the women's preventative services that all private insurance plans must offer at no charge.

Prior to Obamacare, contraceptive coverage varied by employer and state, said Alina Salganicoff, director of women's health policy at the Kaiser Family Foundation. Some women had to meet their deductibles first or fork over co-pays. Others had to pay upfront and be reimbursed later, while still others found that their choice of birth control was not covered at all.

The health reform law gave nearly 56 million women access to preventative services -- including birth control -- with no cost-sharing, according to numbers compiled in 2015 by the Obama administration.

Some 21% of women of reproductive age covered by a large employer plan spent money on oral contraception in 2012, when the provision took effect, a Kaiser study found. That share dropped to 3.6% in 2014.

Women could be saving an estimated $1.4 billion a year on the pill alone, a 2015 University of Pennsylvania study found.

Not every employer has to offer no-cost contraception under Obamacare. Houses of worship can obtain exemptions. Religiously affiliated nonprofits and closely held companies can receive an accommodation so they don't have to provide coverage. But their insurers or plan administrators must pay for birth control for workers and their dependents. (The Obama administration modified the rules after several entities sued on religious grounds.)

Under the new Trump administration rules, entitles that have "sincerely held religious beliefs" against providing contraceptives would no longer be required to do so. That provision has also been extended to organizations and small businesses that have objections "on the basis of moral conviction which is not based in any particular religious belief."

HHS officials said Friday that no more than 120,000 women -- mainly at the employers who sued for relief from the mandate -- would be affected. But policy experts and consumer advocates say the number could be much, much larger.

"There is no way to know how many women will be affected," Salganicoff said.

The new rules would allow religiously affiliated hospitals, universities, charities, nursing homes and other non-profits to drop coverage. And it would let employers at for-profit firms and publicly traded companies to do the same.

Several consumer advocates and government officials from left-leaning states have already promised to fight the new rules. The ACLU filed a lawsuit on Friday, declaring the move unconstitutional.

Next Article:E-car segment revs up to push throttle full forward