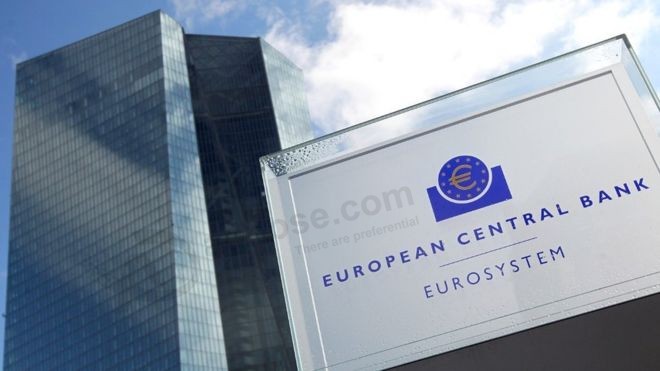 It is the first such penalty the central bank has imposed since taking over banking supervision in 2014.

It added that the two breaches did not change the liquidity position of the bank, and have since been remedied.

The ECB expects banks to hold enough highly liquid assets in order to cover the difference between expected cash outflows and inflows over a 30-day period.

A penalty of 750,000 euros was initially imposed on the Dublin-based bank after it failed to comply with specific liquidity requirements requested by the ECB in February 2015.

This breach occurred between 27 October and 31 December 2015.

A further penalty of 1,750,000 euros was imposed after the bank failed to comply with specific liquidity requirements requested by the ECB in November 2015.

This breach occurred between 4 January and 26 April 2016.

Next Article:What Hurricane Harvey will mean for gas prices