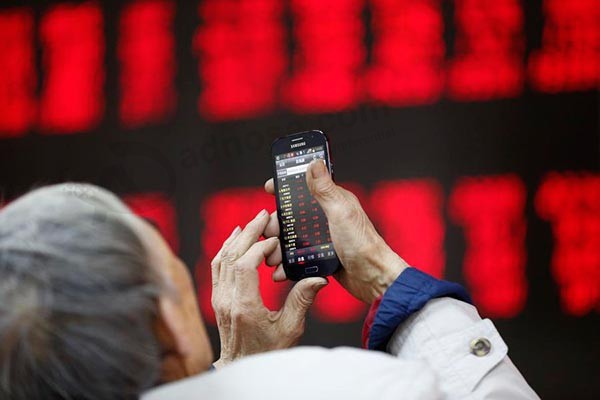 BEIJING — China's securities regulator will continue to support the mixed ownership reform of State-owned enterprises (SOEs) within its responsibilities in the future, a spokesperson said Friday.

For such reforms of SOEs involving initial public offerings, refinancing or mergers and acquisitions, the China Securities Regulatory Commission (CSRC) will give full support based on laws and regulations, spokesperson Chang Depeng said at a press conference.

He made the remarks after the CSRC issued a statement supporting the mixed ownership reform of telecom carrier China Unicom as an "exceptional case."

The plan reappeared on the Shanghai bourse website Sunday night, followed by a supportive announcement from CSRC saying it treated the plan as an exceptional case exempted from the stricter refinancing rules effective since February.

Chang reiterated that the China Unicom case carried "great importance as a pilot for deepening reform of centrally administered SOEs."

"The company had made the mixed ownership plan earlier under the instruction of departments including the National Development and Reform Commission before the CSRC adjusted refinancing rules on Feb 17, 2017," he explained.

Mixed ownership reform is believed to be able to raise the efficiency of State-owned capital and improve the vitality, influence and anti-risk capability of SOEs.

China will deepen the mixed ownership reform and seek progress in industries including petroleum, natural gas, railways, telecommunications and defense, according to this year's government work report.

Previous Article:Houston TV station forced off air as crews evacuate ahead of floodwater