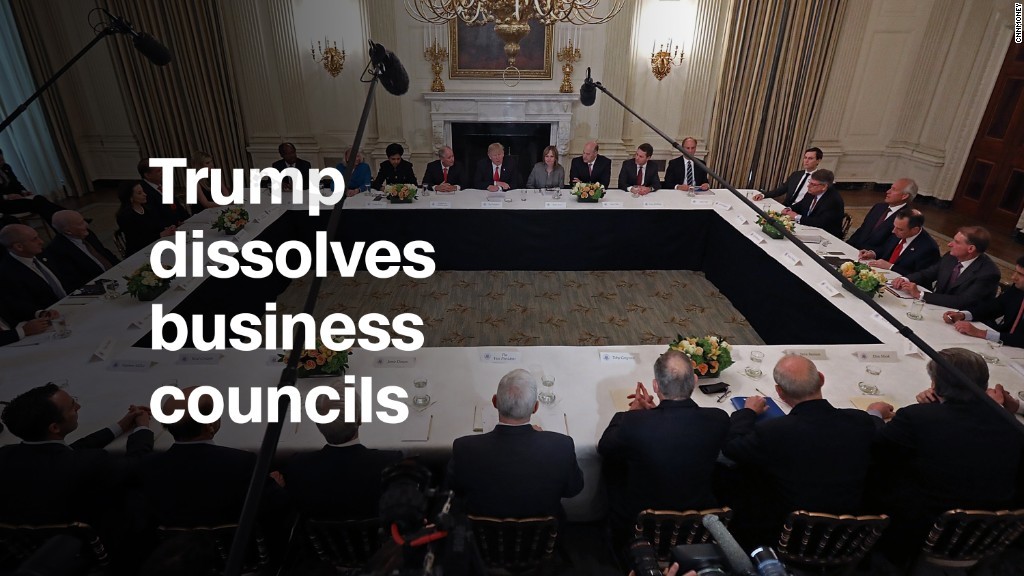 A charity that decided to cancel a fundraiser at President Trump's Mar-a-Lago club now says it could run into financial trouble.

The Unicorn Children's Foundation said Tuesday that it won't be able to reschedule the luncheon it had planned for January 2018.

"Mar-a-Lago is an exclusive venue that enables charities to charge premium ticket prices and draw supporters with significant philanthropic capabilities. With that said, we do not see a viable alternative venue," CEO Sharon Alexander said in an email.

That could leave the organization with a "devastating $160,000 budget shortfall," Alexander said.

The Unicorn Children's Foundation is a nonprofit based in Boca Raton, Florida that supports children and young adults with learning disabilities and communications disorders.

The group made the decision to call off its Mar-a-Lago event "due to the political turbulence associated with this choice of venue," according to an earlier statement.

"It would be a disservice to our supporters and our children to hold our event at Mar-a-Lago. We prefer the conversations to be centered off the venue and instead focused on how we can help kids with special needs excel in their communities," the statement read.

Since last week, at least a dozen organizations have pulled the plug on fundraisers at Trump's Mar-a-Lago property in Palm Beach, Florida. At least one event has also been moved from the Trump National Golf Club at Colts Neck, New Jersey.

The Trump Organization did not immediately respond to a request for comment on Tuesday.

Related: Charities are hitting Trump where it hurts -- the wallet

The event cancellations follow the president's remarks about a white supremacist rally in Virginia. Trump has repeatedly said violence that left one counter-protester dead and 19 wounded should be blamed on "many sides."

Since making the call to cut its 2018 luncheon, the Unicorn Children's Foundation has launched a crowdfunding campaign to "mitigate this significant loss so that we don't have to cut critical and necessary initiatives," Alexander said.

Its title? "Political Turbulence Should Not Negatively Impact Kids with Special Needs!"

"As with most charities, donations are the lifeline of the industry and many of the donations received are associated with special events," Alexander said.

Next Article:Harvard study: Exxon 'misled the public' on climate change for nearly 40 years