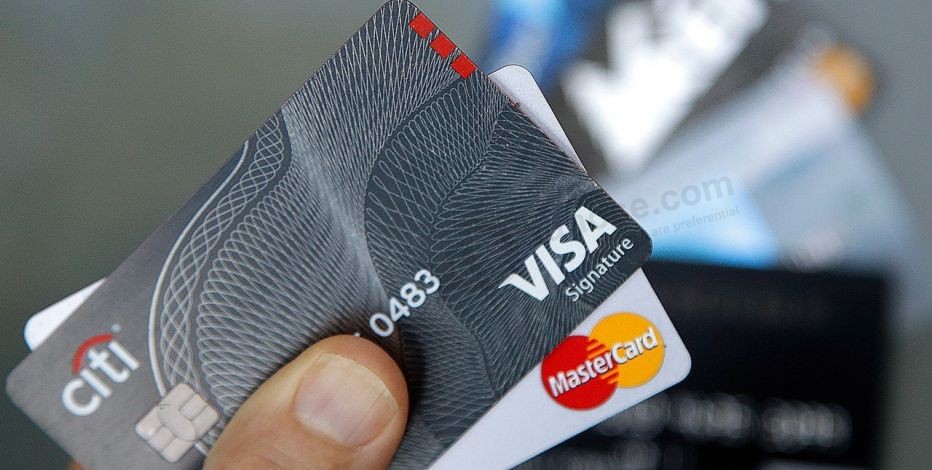 Americans' debt level notched another record high in the second quarter, after having earlier in the year surpassed its pre-crisis peak, on the back of modest rises in mortgage, auto and credit card debt, where delinquencies jumped.

Total U.S. household debt was $12.84 trillion in the three months to June, up $552 billion from a year ago, according to a Federal Reserve Bank of New York report published on Tuesday.

The proportion of overall debt that was delinquent, at 4.8 percent, was on par with the previous quarter. However a red flag was raised over the transitions of credit card balances into delinquency, which the New York Fed said "ticked up notably."

"The current state of credit card delinquency flows can be an early indicator of future trends and we will closely monitor the degree to which this uptick is predictive of further consumer distress," he said. Total U.S. indebtedness is about 14 percent above the trough of household deleveraging brought on by the 2007-2009 financial crisis and deep recession, a pull-back that interrupted what had been a 63-year upward trend.