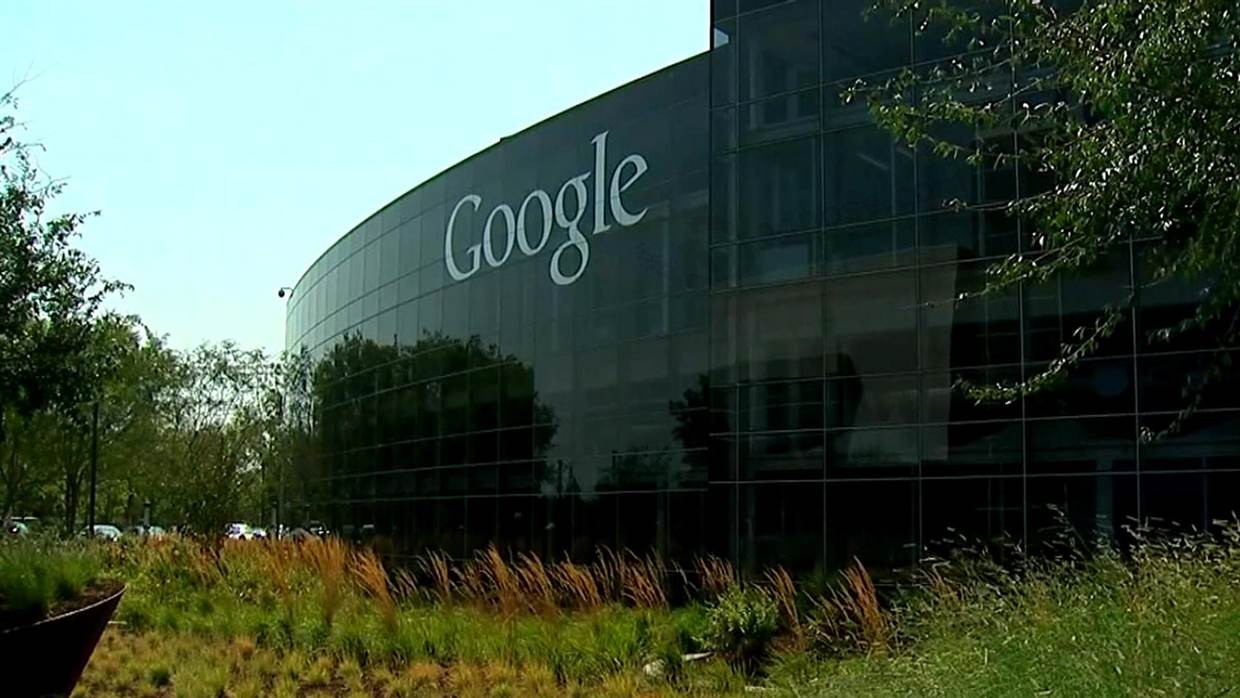 SAN FRANCISCO — The firing of James Damore, the author of the so-called "Google Manifesto," is highlighting the issue of exactly what you can and can't say in the workplace.

Damore's 10-page document, which was posted on internal message boards at Google, claims to explain why more women aren't in engineering positions, chalking up the disparity to "biological" differences, including generalizations that women don't tend to handle stress well and are more neurotic.

The document went viral over the weekend after its existence was first mentioned by Motherboard and then it was published in full by Gizmodo.

Damore told NBC News he was "wrongfully terminated" on Monday for "perpetuating gender stereotypes" and said he believed his firing was "for political reasons."

"The culture is very left-leaning and just intolerant of anyone that holds a differing opinion," he said in an interview over Skype.

He also wrote that "As far as I know, I have a legal right to express my concerns about the terms and conditions of my working environment and to bring up potentially illegal behavior, which is what my document does."

Before he was fired, he added, he wrote to the National Labor Relations Board about how "Google's upper management is misrepresenting and shaming me in order to silence my complaints. It's illegal to retaliate against a NLRB charge."

"I think what they did was illegal and I’m currently exploring all possible legal remedies," he said.

While Americans enjoy citing their First Amendment right to freedom of speech, there are some boundaries in the workplace.

"Free speech in the workplace is a little different than free speech in the public space," said Brian Kropp, human resources practice leader at CEB, a consultancy firm that was just acquired by Gartner.

But employees are allowed to talk about working conditions, employment terms, and criticize their employers' practices, said Lisa Klerman, a professor of law at the University of Southern California and an employment mediator.

That's, of course, as long as they're not airing those grievances in a damaging way, such as graffiti on company property, she said.

The consensus within Google is that while not everyone may agree with Damore, some of the points in his memo regarding affirmative action, freedom of ideology, and Google's diversity program are fair to debate.

"What is not OK is statements that are racist or sexist or poke fun at somebody’s disability or harass someone for being old — even making joking comments about any of these things in a way employees feel would be hostile or insulting," Klerman told NBC News.

While the experts NBC News spoke with all believed Damore's situation raises possible legal questions, they also agreed that his termination may have saved Google from a potentially larger problem.

"There's a legal question, 'Did he do anything legally wrong?'" Kropp asked. "It doesn't appear he actively discriminated against someone, even if he thought it."

Klerman said it's "fairly common" for employees to be fired for making racist or sexist comments and that in this case, there would have been "more harm by not taking action."

Damore said he was trying to make a point: "I'm not just attacking diversity, I'm just attacking the fact that we can't honestly discuss any of these issues and that is actually hurting the problem."

Google CEO Sundar Pichai told employees in a Monday night e-mail that portions of the so-called manifesto violated Google's code of conduct and crossed the line by advancing gender stereotypes in the workplace.

"To suggest a group of our colleagues have traits that make them less biologically suited to that work is offensive and not OK," Pichai wrote.

He also made it clear that Google fosters an environment that encourages expression, and those with a minority viewpoint can't be discounted. He plans to hold a town hall with employees Thursday.

"I'd encourage each of you to make an effort over the coming days to reach out to those who might have different perspectives from your own," he wrote. "I will be doing the same."

Previous Article:China links foil row to future of US trade