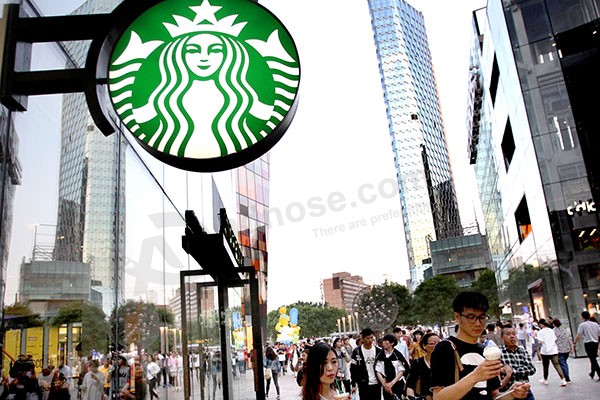 Starbucks Corp announced on Thursday it is taking full control of its mainland outlets after a buyout deal to acquire the remaining 50 percent share it did not own from its long time joint venture partners.

The Seattle-based coffee shop chain said it bought the half share from Uni-President Enterprises Corp and President Chain Store Corp for about $1.3 billion in cash.

The coffee behemoth said the transaction was its biggest single acquisition.

Starbucks will increase its stake from 50 percent to 100 percent ownership in 1,300 Starbucks stores in Shanghai, Jiangsu and Zhejiang provinces.

The coffee giant already fully owns another 1,500 stores in the mainland, which outside the United States is its quickest-expanding market.

As part of the deal, UPEC and PCSC will acquire Starbucks' half share in President Starbucks Coffee Taiwan Ltd and assume 100 percent ownership of Starbucks operations in Taiwan of China for about $175 million. Founded in 1997, the joint venture operates about 410 Starbucks stores there.

Starbucks CEO Kevin Johnson said the acquisition to streamline its business structure was a demonstration of the company's confidence in its aim to grow from 2,800 stores to more than 5,000 mainland outlets by 2021.

"East China is a significant and strategic region for Starbucks in China, with Shanghai containing nearly 600 stores, the largest number of stores globally in any city where Starbucks has a presence," the company said.

In December, Shanghai will also become the first city outside of the United States to open a coffee roastery and tasting room. It opened its first such facility, a 15,000 square foot outlet, in late 2014, where roasting baristas prepare limited-supply reserve coffees using various specialist methods, and charge premium prices to customers.

The latest move has built on the company's ongoing investments in China, its fastest-growing market outside the US in terms of store count.

"This is the beginning of yet another exciting new chapter for Starbucks in China," said Belinda Wong, CEO, Starbucks China.

"Full ownership will give us the opportunity to fully leverage our robust business infrastructure to deliver an elevated coffee, in-store experience and digital innovation to our customers, and further strengthen the career development opportunities for our people," she added.

Both transactions are expected to close early in 2018 and are subject to customary closing conditions, including receipt of required regulatory approval.

Jason Yu, general manager of Kantar Worldpanel China, said a unified ownership structure will help Starbucks to accelerate its market development and franchise expansion, as a result of a faster decision-making process and a single strategy.