Where Chinese millionaires want to move 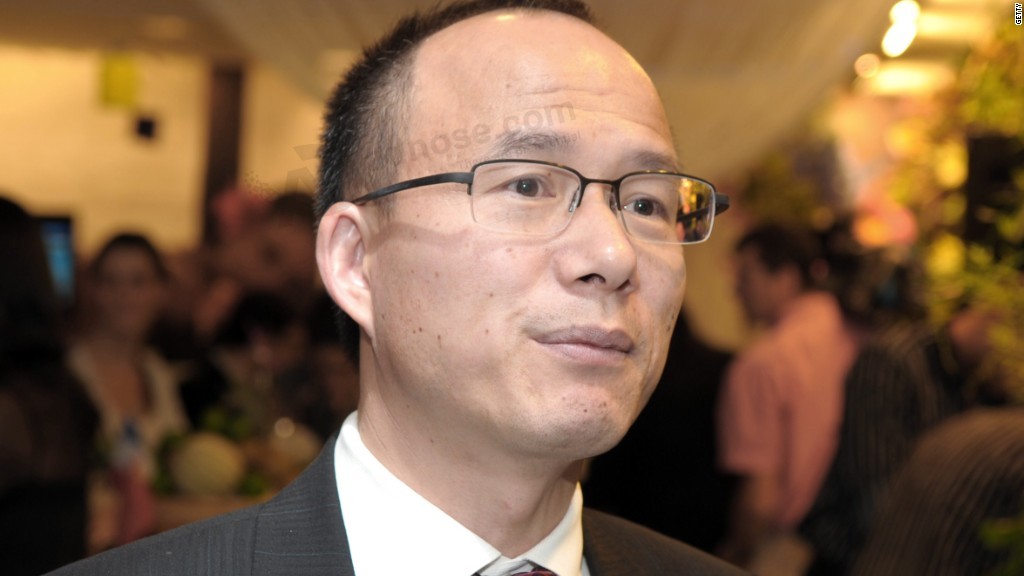 Chinese millionaires are warming up to Canada and cooling on Britain. But they're still red-hot for the United States.

That's according to a survey by research firm Hurun Report and Visas Consulting Group that tracks immigration trends among Chinese individuals worth between 10 million and 200 million yuan ($1.5 million - $30 million).

The U.S. retained its title as the top destination for rich Chinese emigrants for a third consecutive year. Meanwhile, Canada surpassed the U.K. for the first time to become the second-most popular choice.

Respondents viewed education and property prices in Canada more favorably than in the past.

Los Angeles, Seattle, San Francisco and New York were the top global cities for immigration and property investment among wealthy Chinese. But the report also said that U.S. cities "have seen a fall in favor" since President Trump took office.

Related: Why wealthy Chinese are lining up to $500k for U.S. visas

"Many Chinese are still not satisfied with [the] local environment," said David Chen, a lawyer with Visas Consulting Group.

A whopping 84% of respondents -- an increase of 50% over last year -- said they worry about the devaluation of the yuan, which fell to its lowest levelin eight years in November before recovering slightly in the first half of 2017.

Next Article:8 things you should never do at work