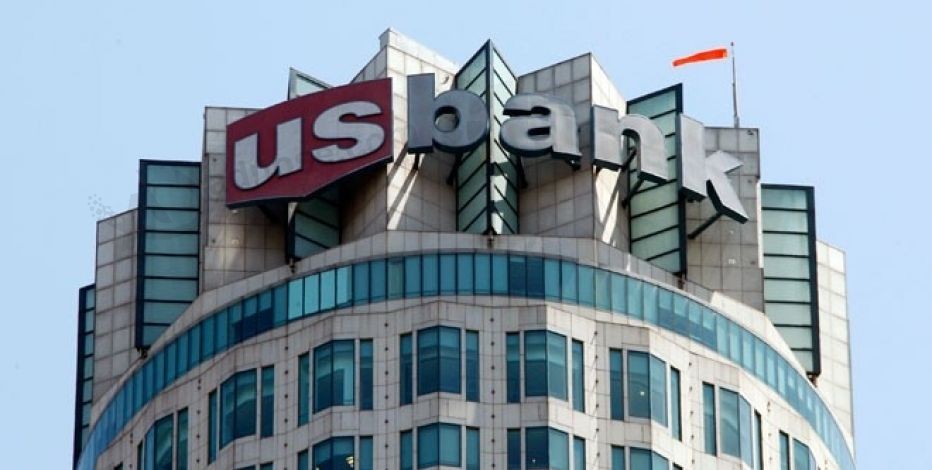 Weak refinancing, thanks to higher interest rates, took a bite out off regional banks' earnings in the second quarter and loan growth remained sluggish, mirroring trends seen at larger banks.

Mortgage banking income fell by double digits on a percentage basis at most regional banks that have reported results so far.

Along with the slump in refinancing, higher funding costs and increased competition have undermined gains from a recovery in the housing sector that has been driven by higher wages and a stronger labor market.

Financing applications are increasing as more buyers enter the market for the first time, while 30-year mortgage rates are still at their lowest in years despite recent rate increases.

Banks started to benefit from refinancing after the 2008-2009 financial crisis because of near-zero interest rates and various federal programs aimed at helping struggling borrowers.

But mortgage rates are starting to inch higher - the borrowing cost on 30-year mortgages, the most widely held type of U.S. home loan, averaged 3.96 percent in the week ended July 20. That compares with 3.45 percent a year-ago.

The U.S. Federal Reserve has raised interest rates three times since June last year bringing the target overnight rate to a range of 1 percent to 1.25 percent.

"With the decline in volume, we are seeing vigorous competition for the loans that are getting done, and profit margins have narrowed for all lenders," he said.

While mortgage banking remained a dark spot, most regional lenders benefited from having to set aside less money to meet future losses as their energy portfolios improved.

"Soon, the structure will be set for the future, and auto will begin to grow again, and mortgage will stabilize and probably slow a little bit again then grow again."

Next Article:What's a 'gray rhino' and why did it cause Chinese stocks to drop?