THE AD TECH EXPLAINER: How innovation is changing the digital advertising business 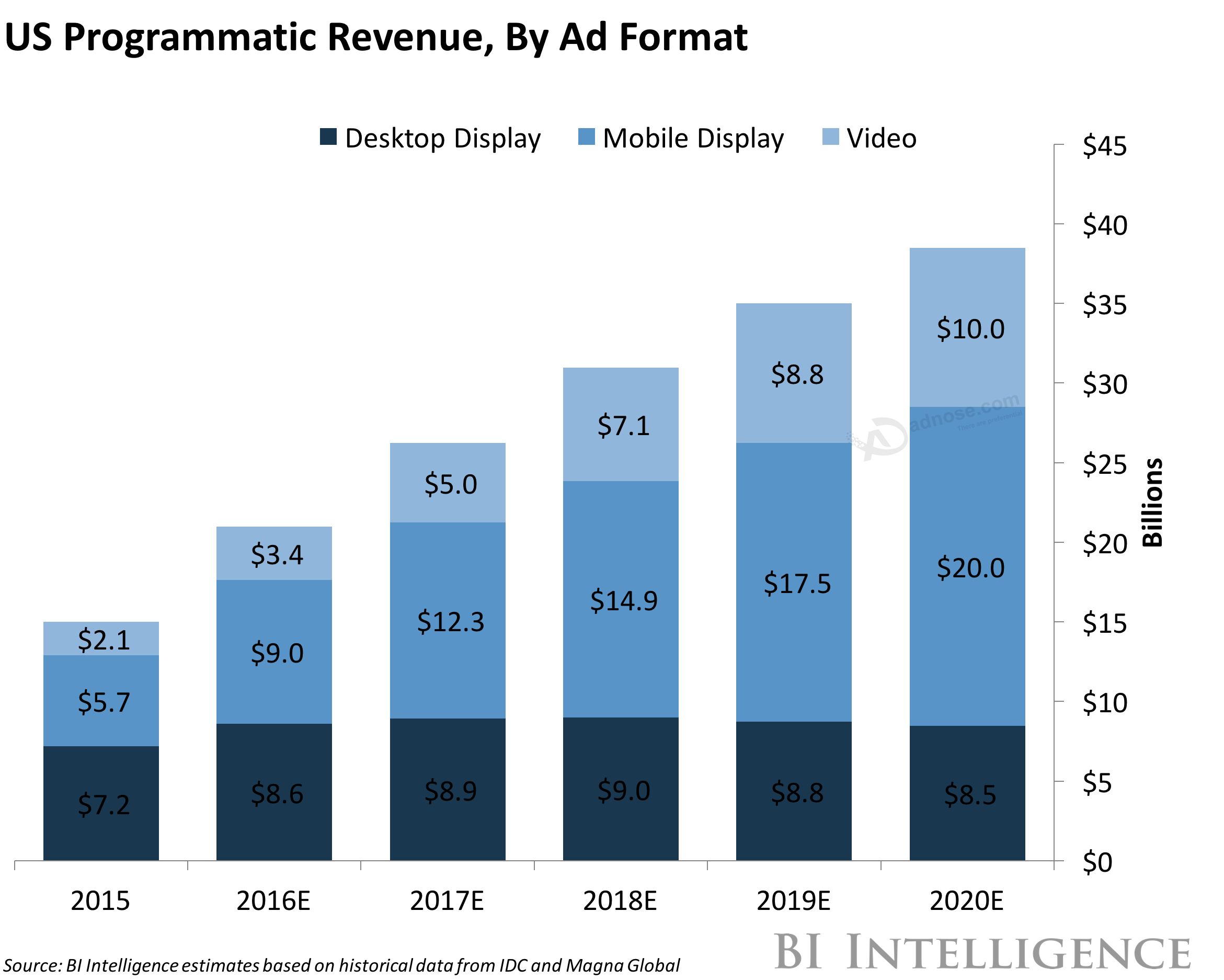 There's no question that consumers are increasing the amount of time they spend consuming digital media, while advertisers are increasing their ad budgets into digital channels. What may come as a surprise, however, is the complexity of the interconnected web of companies involved in the process of delivering digital advertisements to end users. Collectively, these companies are known as “advertising technology,” or “ad tech” for short.

Ad tech companies are intermediaries between advertisers and publishers, and add value to the ad delivery process by consolidating inventory, automating workflows, and offering precise targeting capabilities at scale. The automation of ad buying is also known as “programmatic advertising” — that is, using technology and software to buy digital ads. Programmatic ad spend in the US is quickly ramping up: It will top $20 billion this year and reach $38.5 billion by year-end 2020.

But ad tech's ascendancy isn’t without its drawbacks. The advertising industry in the US is dominated by two main players: Facebook and Google. As a result, ad tech players are fighting for a pretty small piece of revenue pie, one of the many drivers of increased consolidation in the space.

A new report by BI Intelligence examines the different players involved in the process of delivering ads, the formats that are driving growth (notably mobile and video), and the factors that are driving increased consolidation over the coming years.

Here are some key points from the report:

In full, the report:

Previous Article:Here Are the Best Months, Days and Times to Publish YouTube Videos

Next Article:What you need to know in advertising today