Norway Oslo shopping center of the pizza shop stood an electronic billboard, Change ad content from time to time. At first, there was no particular concern about it until one day it went wrong.

American anecdotal website oddity central reported, One day in early May, the electronic billboard system crash, A line of code rolled on the black screen. Coincidentally, a technical director named Geoff Newman passed it， out of curiosity and have a look. 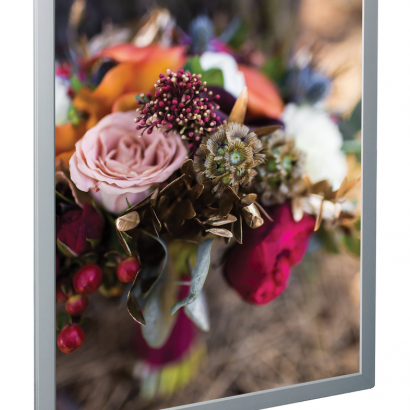 After a while, Newman found out, These codes appear "male", "young man", "attention time", "smile", "wearing glasses" and so on, It's a clear description of himself! Take a closer look again, and there's a camera hidden in the wooden box above the billboard, Every time a passer-by pass, the keyword in the code changes.

Newman took pictures of the billboard and sent it online, causing netizens to denounce it. Many people think it violates privacy.

However, advertisers explained, This technology is used to push targeted advertising to different users, There is no essential difference that with Internet advertisers use big data push customized ad. "Influenced by films such as minority reports." The public erroneously believes the cameras are watching them, Know who they are, But in fact, it's just doing a normal population subdivision;". 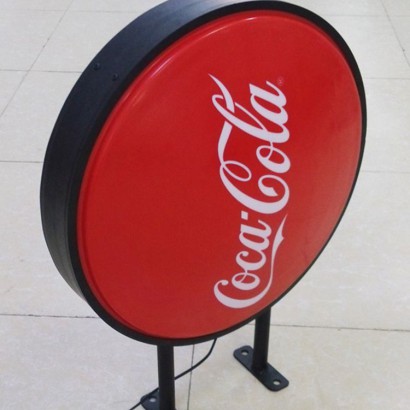