The 12th Ministerial Conference of the World Trade Organization (WTO) opened on June 12 with hopes of reaching agreements on fisheries, intellectual property rights for new vaccines and food security, but also fears that geopolitical tensions could divide the world into two trade blocs, EFE reported on June 12.

WTO Director-General Ngozi Okonjo-Iweala warned at the opening ceremony that the war in Ukraine, economic tensions between major powers and the failure of WTO members to reach major agreements for several years have revived the lurid specter of a new "trade cold war".

She warned, "A split into trade blocs could mean a 5 percent drop in global gross domestic product."

The WTO ministerial meeting is usually held every two years, but has not been held for nearly five years due to the epidemic. Over the next three days, the session will seek to reach agreement on issues such as the temporary suspension of the patent on the New Crown vaccine to boost vaccine production in developing countries. 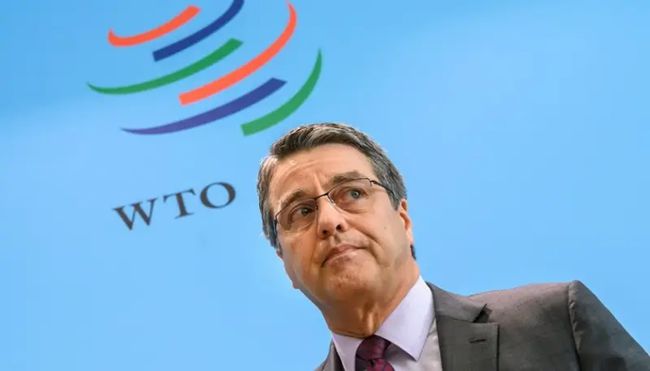 India and South Africa proposed this back in 2020, and most developing countries have joined in, although a host of developed countries, where the pharmaceutical industry plays a major role, remain reluctant to do so.

Food security will be another focus of negotiations. The war in Ukraine has exacerbated inflation caused by rising food and fertilizer prices, and the session is expected to negotiate measures to ease the embargo on food exports and facilitate access to these essential commodities.

Negotiations in this area are tricky because despite Russia's isolation from the international community, the WTO mechanism stipulates that any measure must be adopted by consensus, meaning that each member (Russia is also a WTO member) has veto power, so Russia must be counted on to reach any agreement.

According to another report on the website of the Nihon Keizai Shimbun on June 13, the ministerial meeting of the WTO opened on June 12 at its headquarters in Geneva, Switzerland. This session will discuss issues such as food security and fisheries subsidies, which are threatened by the war between Russia and Ukraine.

On the issue of fisheries subsidies, the WTO has been negotiating for more than 20 years. There are views that subsidies that lead to indiscriminate fishing should be prohibited, while developing countries, which rely on fisheries to support their economies, are cautious and demand exceptions, etc.

WTO reform will also be an issue. The main focus will be on restoring the dispute settlement function to resolve trade frictions among members. 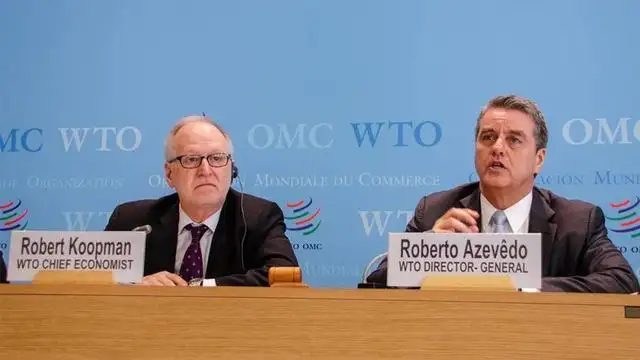 Also according to AFP on June 12, the WTO's first ministerial meeting in nearly five years opened in Geneva on June 12, with 164 members hoping to agree on fisheries, patents for new vaccines and strategies to avoid a global food crisis, but differences remain wide.

WTO Director-General Ngozi Okonjo-Iweala declared herself "cautiously optimistic" from the start. She believes that if the WTO's top decision-making body can agree on at least "one or two" issues, "it will be a success".

Tensions were on display at a closed-door meeting on the 12th, where a number of delegates took the floor to condemn Russia's military action against Ukraine. A WTO spokesman said the Ukrainian representative also delivered a speech that was greeted with a standing ovation by participants. And just before Russian Economic Development Minister Maxim Reshetnikov spoke, some 30 delegates "left the room.