Foreign media say that with global prices for most raw materials, mainly metals, at record levels, Beijing has decided to clamp down. The authorities have warned commodity markets that there will be "zero tolerance" for speculation.

China has emerged from the Novel Coronavirus crisis after stepping on the accelerator of credit expansion and stimulating infrastructure growth with state aid, according to the website of Spanish newspaper The Economist on May 24. As a result, China has absorbed almost all the world's supply of raw materials and triggered a surge in the prices of many basic products. 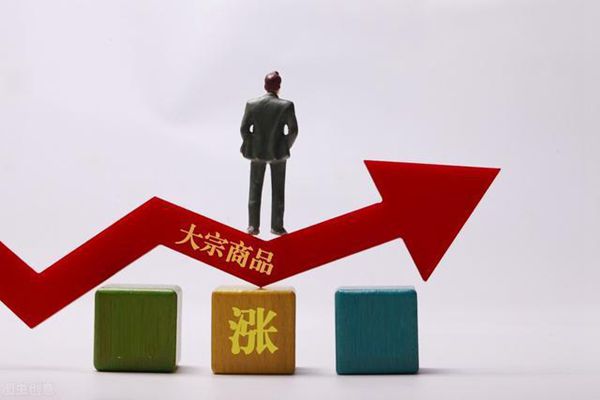 China has become the world's largest consumer of raw materials, the report said.

Now, the report says, Beijing wants to curb commodity price rises. The authorities took the first step to regulate credit by adjusting monetary policy. Authorities have also put the brakes on funding for some infrastructure projects.

Economic data for April suggest that both China's expansion and credit growth (new credit as a share of GDP) may have peaked.

"Credit is a big factor in commodity prices, and we believe that when credit peaks, prices will peak," said Allison Lee, a specialist co-head of MySteel's base metals business. China accounts for a large part of the world's credit, particularly in infrastructure and real estate investment."

According to Chinese media, the authorities will closely monitor the trend of commodity prices, strengthen joint supervision of the commodity futures and spot markets, show zero tolerance for illegal activities, and continue to step up inspections to detect abnormal trading and malicious speculation, the report said. We will resolutely investigate and punish, in accordance with the law, illegal activities such as entering into monopoly agreements, spreading false information, inflating prices, and hoarding.

Prices of metals have soared in recent months as major economies have emerged from the outbreak, the report said.

The price of three - month copper and aluminium is reported to be affected.

China announced earlier this week that it would tighten regulation of commodity supplies and also said it would curb 'unreasonable prices.' 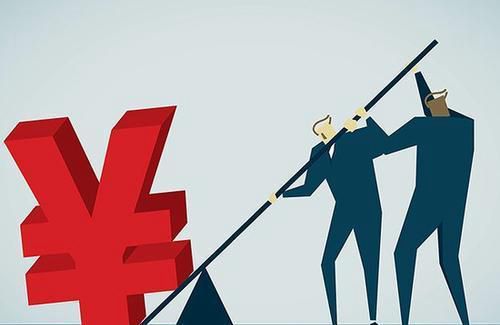 Commodity traders were also cautious after the White House announced on Monday that it would cut the infrastructure bill from $2.25 trillion to $1.7 trillion, the report said.

Demand from China, the largest consumer of commodities from copper to cotton, has been the main driver of the surge in commodity prices, Bloomberg News reported on its website May 25.

The rally in metals prices has slowed in recent weeks as traders and investors assess evidence that the campaign to halt the rise in commodity prices is having an effect.

However, some analysts said the impact of the current measures was likely to be limited in markets such as copper, where global demand is high and supply is tight. Copper prices have rallied again after an initial fall. "I don't think people can do much about the copper price," said Max Leighton, an analyst at Citigroup. I don't think people are going to slow their economy down just to keep a lid on commodity prices."