Reuters reported, local time on April 12, Microsoft and artificial intelligence technology companies in the United States and voice technology company new Ann joint statement said that the two sides have reached a final agreement, Microsoft will be $56, $19.7 billion (including debt), the cash value of the acquisition of new Ann to expand in the health care customer's cloud solutions. The price makes Niuans officially the second-largest acquisition in Microsoft's history.

Reuters says it shows Microsoft's ambition to extend its leadership into an industry that has grown rapidly during the epidemic. Healthcare providers have increased investment in technology to increase productivity and digitize medical services. "This acquisition puts our technology directly into the physician and patient cycle, which is at the heart of all healthcare services," Microsoft said. The acquisition will also expand our leadership position in cross-industry enterprise artificial intelligence and biometric security." 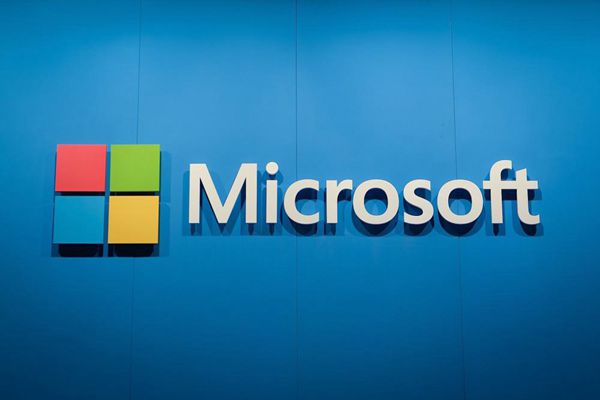 Headquartered in Burlington, Massachusetts, USA, Nians was founded in 1992 primarily in the image recognition business. Later, it gradually transformed into speech recognition and natural language understanding solutions. Through a series of acquisitions and technology patent research and development, it has become a major player in the US speech recognition market.

At present, Nians is the world's leading enterprise of conversational artificial intelligence and clinical intelligence services in cloud environments. The most famous case is to provide voice recognition engine for Apple's Siri voice assistant. In addition, the Dragon software developed by Mr. Niuans's team is better known in the industry for using deep learning to transcribe speech and improve its accuracy over time by adapting to the user's voice. Today, 77% of U.S. hospitals and 85% of Fortune 100 companies use Nuance technology, according to the company's financial statements. 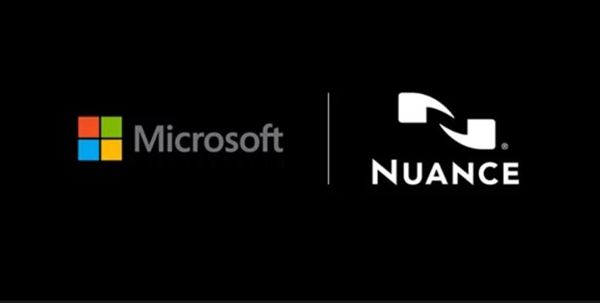 Satya Nadella, CEO of Microsoft, said: "Niuans is a pioneer in the real-world application of enterprise AI by providing the AI layer at the healthcare delivery point. Artificial intelligence is the most important priority in the field of technology, and healthcare is its most pressing application. As we accelerate the growth of Microsoft Cloud in healthcare and Nuance, we will work with partners to put advanced AI solutions in the hands of professionals around the world to drive better decisions and create more meaningful connections."