HSBC has unveiled a further shift towards Asia and away from the west, pledging to invest $6bn to expand its presence in China, Hong Kong and Singapore. The bank also confirmed that it would sell its retail banking business in the US and would soon exit its consumer banking business in France.

In a symbolic move, Noel Quinn, HSBC's chief executive, also announced that he was moving some of his senior management team to Hong Kong. "We will move the core business, including the leadership, to Asia," he said.

The changes came as HSBC announced on Wednesday that its adjusted pre-tax profit plunged 50% in the fourth quarter of last year. While the decline was significant, it was still significantly less than analysts had expected, as a tapering of loan-loss provisions related to the new crown outbreak allowed the bank to resume paying a modest dividend. 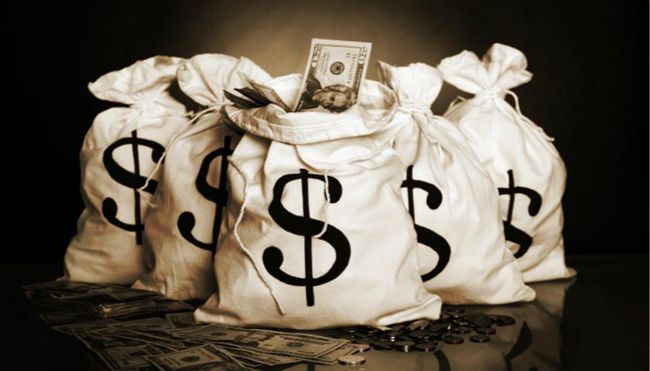 The bank also announced that it would cut an extra $1 billion a year in costs and prioritise its income-generating wealth management business. HSBC will invest $3.5 billion in the business and hire more than 5, 000 advisers.

Over the past year, the outbreak has upended work practices and the bank is considering cutting costs at its global headquarters by 40% over time, Mr. Quinn said.

Quinn and Chairman Mark Tucker are accelerating an overhaul of the 156-year-old bank to improve its performance and win back the trust of investors who have dumped its stock in recent years.

"In 2020, we have experienced an economic and social upheaval on a scale not seen in living memory," Tucker said. A range of factors -- including US-China trade tensions, Brexit, low interest rates and the impact of rapid technological advances -- are reshaping the external environment."

According to the report, the HSBC announced the changes will strengthen the strategy developed this time last year. Under the strategy, the bank plans to shift $100bn of capital to Asia, cut 35,000 jobs in Europe and the US and push ahead with plans to become a market leader in wealth management in the region. 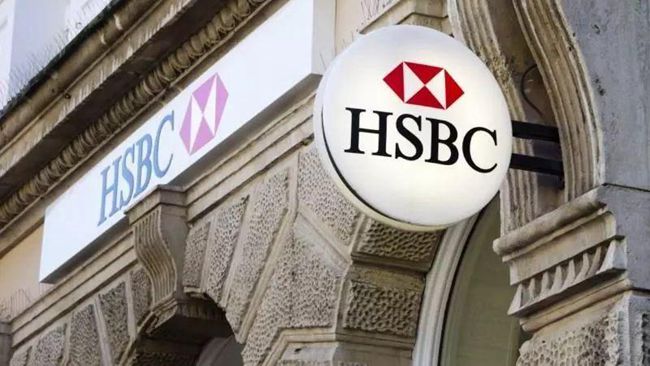 HSBC, which is caught in the middle due to escalating geopolitical tensions between East and West, is in a precarious position, the report said. For that reason, the bank's decision is symbolically important.

HSBC has no plans to relocate senior executives to mainland China. "Myself and [CFO] Evan Stevenson... Will definitely stay in London, "he said, and ruled out revisiting the move.

HSBC also confirmed for the first time that it was considering selling 150 retail banking outlets in the US -- keeping its investment banking, corporate and wealth management operations in the US -- and was close to exiting its consumer banking business in France, which involves 200 outlets.