Hon hai's foxconn investment in Wisconsin has been in the spotlight, according to Taiwanese media reports. But recent media reports have pointed out that foxconn's plans to build five local innovation centers have been "stopped".

Previously, foxconn had announced plans to build a large-scale plant in Taiwan and promised to share in the fruits of economic development, but the current plan is facing suspension, the China times electronic news reported on Oct. 24, citing Wisconsin public radio.

Shortly after foxconn technology group announced plans to build a massive manufacturing plant in southeastern Wisconsin, the tech giant began promising to share its economic model across the state, the report said. But 18 months after buying a building, there is little evidence that foxconn's alleged innovation hub is moving forward.

Foxconn has said each innovation center can employ 100 to 200 people in high-tech jobs.

Foxconn has not responded to reports that the Wisconsin state government's economic development company had to ask foxconn if it had any questions about the planned shutdown of the innovation center. 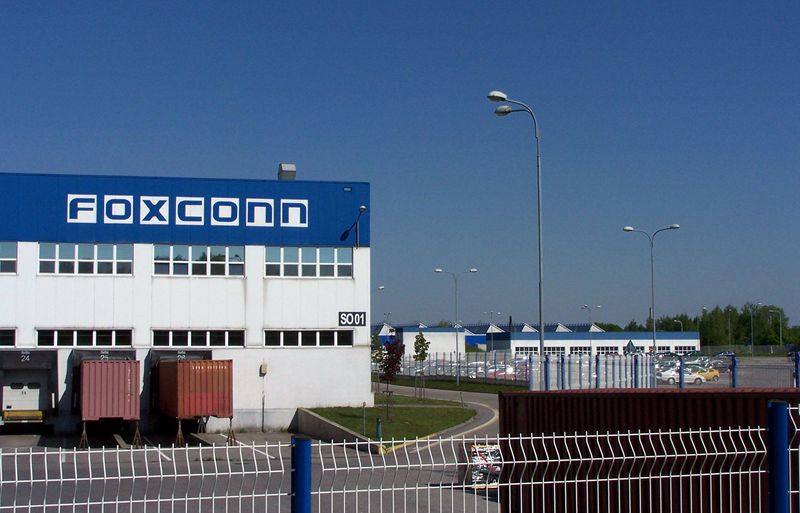