Foreign media say a section of the U.S. bond market that is widely seen as a sign of recession has stopped flashing red recently, but investors and economists say the economy is not out of the woods.

The return to normal of the so-called "upside down" yield curve could be interpreted as a sign that investors are becoming more optimistic about the economy. An upside down yield curve is when short-term bonds yield more than long-term bonds. But there may also be technical reasons for the change, leading some experts to warn that the economy may still be fragile.

"There is no guarantee that we are in a safe zone," said nicola hearn, macro strategist at Lombard consulting, a reliable British source. "a lot could happen in the next few years." 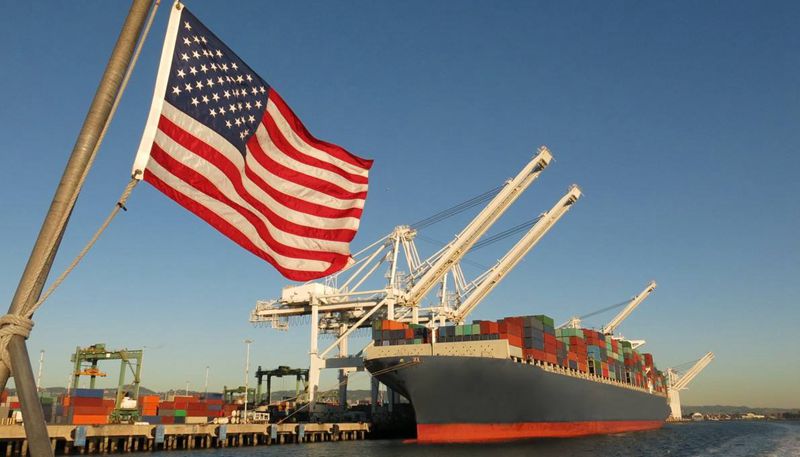 According to a report on the website of Taiwan's economic daily on October 23, analysts recently began to cut their outlook for the performance of us companies next year.

Analysts last week cut their 2020 consolidated earnings per share estimate for the s&p 500 by nearly a dollar to $178.4, the biggest weekly cut since January, the report said.

History shows that analysts almost always overestimate future earnings and tend to downgrade their forecasts as earnings season approaches. That happened last year, when analysts' earnings forecasts for U.S. companies peaked in September and have since been revised down by 8%.

The co-founder of data trek, a research firm in the us, argues that analysts' current earnings outlook for us companies must be sharply revised down. He predicted that us companies' sales growth would be restrained as pressure on margins from rising wages and input costs would "eat into" those gains, making 2020 earnings "essentially in line" with this year's $163 per share, or zero growth.