Japanese retailer aeon is investing heavily in digital businesses in China, Japanese media said. Although the company is Japan's largest distribution group, aeon is struggling to overcome its digital lag compared with its domestic rivals in businesses such as online retailing. Aeon will invest 500 billion yen (100 yen) by 2021 to acquire advanced Chinese technologies such as virtual fitting, online ordering and payment systems. Try to transfer these technologies to stores in Japan and southeast Asia to recover the disadvantage in the digital competition.

In changshu, jiangsu province, an hour and a half from Shanghai, aeon opened a 13-hectare mall in June, the nikkei business daily reported on October 21.

Aeon will introduce facial-recognition cash registers in the spring of 2020 to cut down on payment times and a system that allows full-body photos to be taken in stores to allow virtual fitting, the report said. It will also pool technologies that have not been used in Japanese stores, such as using mobile phones to reserve restaurant tables in malls, and aim to use all of these technologies in about 80 stores in China within a few years.

Aeon, Japan's largest retailer, has a reason for its aggressive acquisition of Chinese technology.

"Aeon has been slow to respond to the dramatic changes that have taken place recently," company President motoya okada said at an October 9 earnings briefing. Online channels account for only about 1% of aeon's sales.

Aeon lags behind companies such as fast retailing, which accounts for 10 per cent of online sales, in Japan's retail sector, the report said. Mr Okada says Japan is too resistant to new technology. "In Japan, indecision is delayed because of overly conservative and negative thinking," he said, signaling discontent.

In China, tencent and alibaba have successively entered the retail industry, where it is quite common to have no cashier, and the assistants are mainly responsible for receiving customers and making food on site. Customers place orders online, and if they are within a certain range, they can be delivered within 30 minutes. 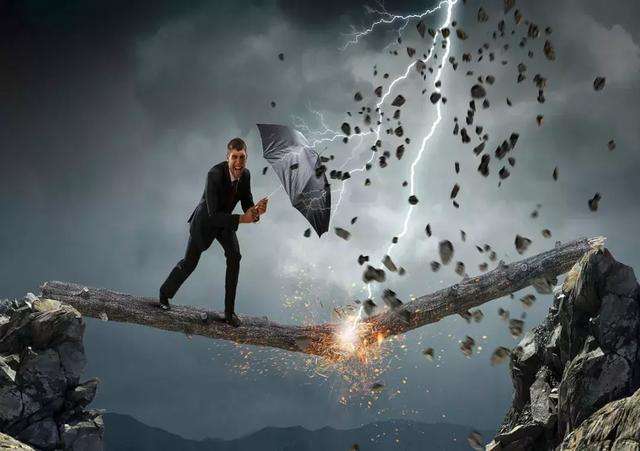 Aeon, which reportedly has about 80 malls and food supermarkets in China, could easily go digital. The company plans to invest 500 billion yen in digital and it-related sectors by February 2021, and set up a dedicated digital business in China in April 2019.

Aeon will develop a new APP in 2019 that will unify its 5 million members on the Chinese mainland with members of the group, the report said. The current mechanism for sending the same information to all members will also be adjusted, and from 2020, information will be provided according to members' age, preferences and shopping trends.

Aeon will also use digital technology to learn how to use the purchase data from the financial business in aspects such as marketing.

The technology aeon learned in China will be applied to Japan and southeast Asia in the future, the report said. At present, Vietnam and other southeast Asian countries have eight aeon dream cities (up to August 2019), and will open four or five new ones every year in the future, and increase to the same 35 as China in fiscal year 2025 (up to February 2026), and flexibly apply the accumulated technology in China.

However, shigeru zini, managing director of aeon in Beijing, said that even with the push to go digital, the group's "strength is still in the stores". But aeon's consolidated results for march to August, released on October 9, showed an operating loss at the general supermarket. The traditional business model of wholesale goods at cheap prices and then retailing them in stores is considered a thing of the past. Can aeon change in this context?