US President Donald trump signed an executive order Wednesday afternoon, imposing sanctions on Turkey and demanding that the country immediately stop such actions. The escalating dispute between the United States and Turkey has drawn attention and put more pressure on Turkey's ailing economy.

In his statement, trump authorized the U.S. government to impose sanctions on Turkey because he said Turkey's military operations were undermining the fight against the extremist group islamic state, threatening the security of civilians and regional peace and stability, and thus threatening U.S. national security and foreign policy.

The U.S. Treasury Department official website launched that day "the Treasury to Turkey's departments and senior official action, as a response to the (in) the Syrian military action" statement, sanctions against Turkey's government departments and officials, sanctions for Turkey and its defense secretary, energy and natural resources and its ministers and interior minister. Their assets in the United States will be frozen and American citizens will not be able to deal with them. The statement said it was prepared to impose additional sanctions on Turkish government officials and entities if necessary.

Mr Trump also said the us would raise tariffs on steel imports from Turkey back to 50 per cent and immediately suspend talks on a $100bn trade deal with Turkey. In his statement, he also threatened to quickly bring down the Turkish economy if Turkish leaders did not stop their "dangerous and destructive" behavior.

In Berlin, German government spokesman Bert seibert questioned the legality of Turkey's military operation in northern Syria, saying that Turkey's security interests could not justify it. Siebert said the operation will lead to massive population displacement and regional instability, and will allow is to grow again.

Responding to the us threat, Turkey's foreign ministry later in the day said it would retaliate against any efforts to hinder the country's fight against terrorism. Turkish President recep tayyip erdogan said the offensive was necessary to disperse Kurdish militants and resettle refugees.

Some analysts say U.S. sanctions may not change Turkey's mind, and the two sides are far apart. Turkey considers the Syrian Kurdish fighters an offshoot of the kurdistan workers party (PKK) and a threat to its national security. The talk of future sanctions is more aimed at pleasing lawmakers who might have a majority.

Economic sanctions have made Turkey's already weak economy even worse.

In August 2018, the fight between the us and Turkey caused the Turkish lira to plunge 17 per cent, its biggest one-day drop since 2001, and the currency crisis led to the country's first recession in a decade.

The Turkish lira fell on news of the sanctions, as investors fretted about the country's economic prospects.

Faced with the severe negative impact of the devaluation of the Turkish lira, Turkey plans to end the dollar monopoly through a new policy aimed at conducting non-dollar trade with international partners, including China, Russia and Ukraine. This coincides with Russia's thinking. Russia's finance ministry has signed an agreement with its Turkish counterpart on local currency settlement and payment, according to the ministry.

The dispute has wide implications 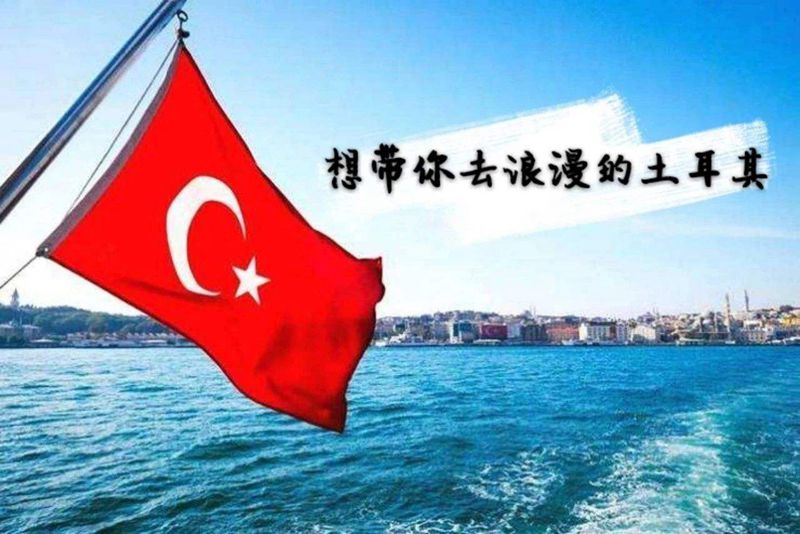 The Turkish lira is down 12 per cent so far this year and about 5 per cent so far in October alone as uncertainty continues to simmering over the situation in Turkey and Syria, according to the data. Analysts warned investors to be wary of uncertainty in Turkey's financial markets.

In terms of hedge funds, the news of the sanctions boosted risk aversion and helped gold to stop its slide, briefly breaking Monday's high of $1497.18 an ounce. After last week's near - weekend plunge, the gold market began to be more than empty.

Figures released by the world gold council on October 7th show that net gold purchases in many countries are increasing. And these countries are basically threatened by the financial threat of the United States, and trust in the "dollar system" is gradually losing. Through 2018, Russia and Turkey added 274 and 51 tonnes of gold respectively. In the first half of 2019, Russia added 94 tons and Turkey 61 tons. Turkey's gold reserves increased 170% to more than 314 tonnes in the year to June 2019. Turkey's gold reserves, including gold deposits and appropriate gold swaps, continued to grow at a rate of 9.4% as of August, according to central bank data.

The increase in gold reserves has given Turkey some security. Last year, the Turkish lira fluctuated sharply against the dollar and the White House threatened sanctions, causing it to lose nearly 50 percent of its value. Turkey's large gold reserves have calmed investment fears. For gold bulls, the fight for America and Turkey has become a supporting factor.

Turkey also dumped U.S. debt, a key dollar asset. It is reported that since 2018, Turkey with an almost Yu Qingcang speed of U.S. debt, for months and did not appear in the United States Treasury international capital flows TIC report list, after Russia, Turkey has no longer are major U.S. debt holders, Turkey at least 2018 dumping Treasury $19.6 billion, accounts for about 40% of the number of its holdings (Turkey after holding Treasury $49.6 billion). Turkey has officially returned 220 tonnes of gold from overseas vaults in recent years, including 28.7 tonnes from the us last year. Turkey has also decided to start shipping back all the gold it has stored at the federal reserve. The economic sanctions themselves have accelerated the pace of de-dollarization in countries such as Turkey and Russia that are suffering from sanctions.

The dispute also affects other European countries, which are concerned about the resulting migration problems.

In recent years, Europe has been a major destination for hundreds of thousands of refugees from crisis areas like Syria. In particular, when the crisis erupted in 2015, many refugees often arrived in Greece via Turkey and then made their way to other countries in Europe. Under an agreement signed with the eu in March 2016, Turkey agreed to take in and take in all refugees who had used its territory to reach European shores at irregular intervals in return for a series of eu commitments, including economic aid.

At a recent meeting in Luxembourg, officials from eu member states said that many of the 4 million refugees Turkey is hosting, most of them syrians, could decide to head to Europe if Turkey enters northeastern Syria. Luxembourg's foreign minister, jean asselborn, believes this could trigger a wave of refugees to Europe. European officials have also warned that the eastern Mediterranean route from Turkey to Greece could once again become the main route for asylum-seekers to Europe. 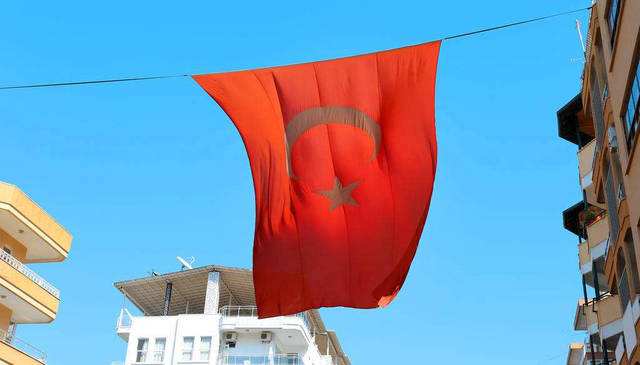