For Chinese brands competing in the Russian market, 2019 May be a mixed blessing, according to Russian media. Some have consolidated their market positions, while others have become less attractive to russians. Sputnik news agency has published a ranking of the most popular Chinese brands in Russia over the past year.

The most popular e-commerce platform in Russia in 2019 is Ozon, the Russian version of amazon, and AliExpress ranks second, according to a survey by Russia's online market intelligence company, Sputnik news agency reported on October 15. 29.9 percent of russians named AliExpress as their favorite. 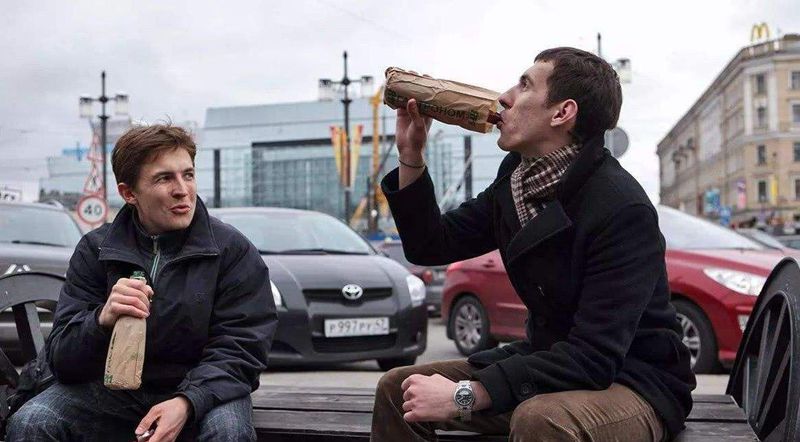 According to the report, three Chinese companies made it into the top 10 most popular brands in the "tablet" category: lenovo (11.9 percent), huawei (4.8 percent), and xiaomi (2.1 percent).

China's auto industry also consolidated its position in the Russian market in 2019. According to AUTOSTAT, 26,098 new chinese-branded cars were sold in Russia in the first nine months of 2019, up 4.1 percent from the same period last year. The most popular Chinese car brands in Russia are harvard, geely and chery.