The report predicts that in the short term, global economic growth slowdown, global trade friction, geopolitical conflict and other factors will increase the uncertainty of global mining development, and the mining market will continue to shake and adjust. 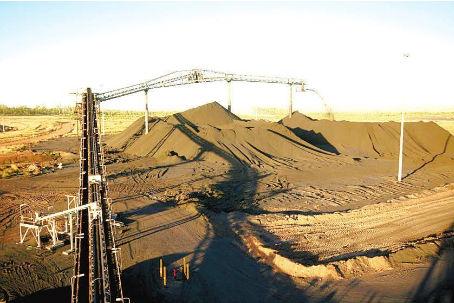 According to the report, in 2018, mining provided 22.7 billion tons of energy, metal and non-metallic minerals for mankind, with a total output value of 5.9 trillion us dollars, equivalent to 6.9 percent of global GDP. Among them, the value of energy and mining is 4.5 trillion us dollars, accounting for 76% of the world's total mining output.

In terms of policy guidance, major countries and regions have gradually accelerated the adjustment of mining policies and promoted global resource governance. Among them, the United States has basically achieved energy independence, and is accelerating efforts to ensure the safe supply of key mineral resources and promote global resource governance. Europe will strengthen development of mineral resources in the region, secure supply of key raw materials and global resource governance. Canada and Australia promote green mining to improve the quality and benefits of mining development. Indonesia, democratic republic of the Congo and other Asian and African countries have extended the mining industry chain and strengthened local mining rights and interests through adjusting taxation and other policies.