In the golden autumn, the heilongjiang river, the border between China and Russia, is windy and the lowest temperature is approaching zero degrees Celsius. For heihe port, which is located by the river, the border trade between China and Russia is not cold because of the cold weather. The cargo terminal is busy, with workers rushing to transport import and export goods.

As the bilateral trade between China and Russia continues to heat up, Chinese fruits and vegetables with high quality and low price have gradually established a good brand image among the Russian people. Statistics from heihe bureau of commerce show that from January to July this year, the export of agricultural and sideline products at heihe port reached 156,644,900 yuan, up 8.46% year on year.

A staff member of heihe port office told reporters that the mutual recognition of the supervision results between China and Russia has ensured the smooth customs clearance of fruits and vegetables, and the inspection of fruits and vegetables exported to Russia has been completed within 24 hours. This has greatly enhanced the vitality of heihe port. 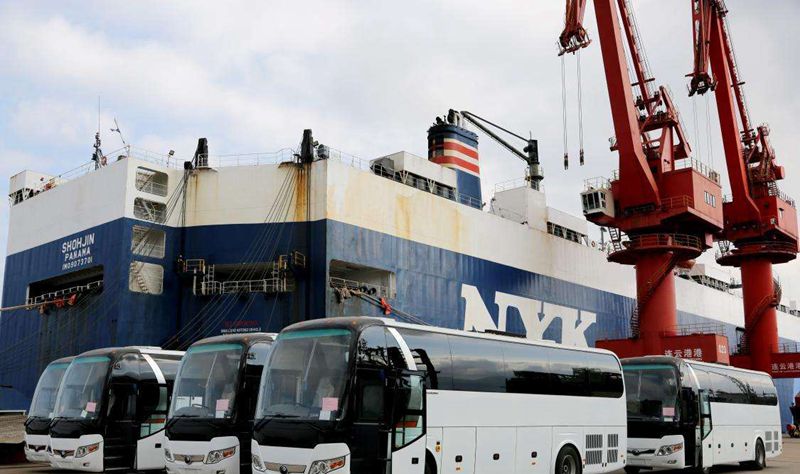 At present, the tripod in the animal husbandry in Russia was put into operation one 1000 cows grazing, the future will use 3 years to 5 years in Russia primorsky region built 10 5000 scale farm group, after the nissan 1000 tons of raw milk, will be shipped by port dongning back to dairy product processing factory is located in mudanjiang city development zone, production and processing high-end dairy products.

As a century-old border port between China and Russia, suifenhe port has highway and railway. Over 10 million tons of goods and over one million passengers pass through the port annually. According to liu jieming, director of suifenhe bureau of commerce, suifenhe's trade with Russia accounts for about a quarter of heilongjiang province's total.

At the end of August this year, after passing the inspection of suifenhe customs, two tankers carrying Russian liquefied petroleum gas entered suifenhe port by highway. This marks the official opening of the clean energy import channel to Russia after suifenhe was approved as the international road test port for Russian liquefied petroleum gas, adding new content to the border trade cooperation between the two countries, liu said.

The heat of foreign trade at the border with Russia is a miniature of heilongjiang's trade with Russia. In march, the State Council approved the opening of tongjiang railway port and heixiazi island passenger port, bringing the number of border ports between heilongjiang and Russia to 17. From January to July this year, heilongjiang's port cargo volume reached 27.014 million tons, up 16.8 percent year-on-year. 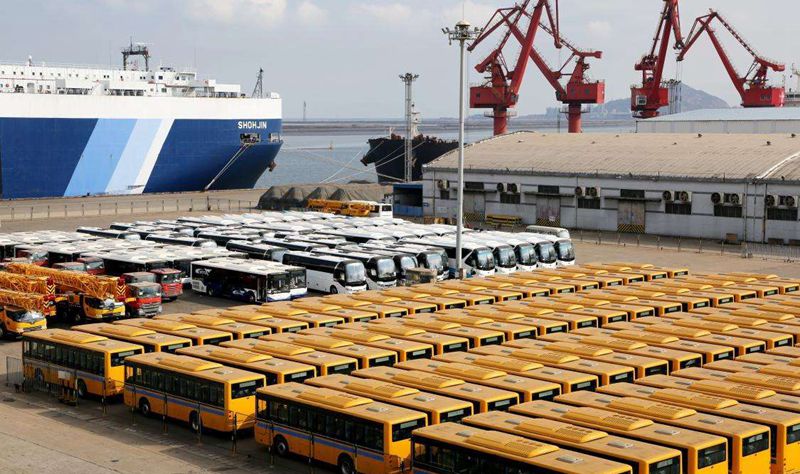