According to "Japanese economic news" website reported on September 27, the Japanese agriculture, forestry and fisheries province, according to data from January to June in each category of exports (speed), pearl (natural, breeding) over scallops (fresh, cold storage, frozen, etc.) in the first place, pearl exports year-on-year growth of 3.7%, to 18.1 billion yen to 100 yen (about RMB 6.6). Exports in 2018 rose 7 percent from the previous year to 34.6 billion yen, about double the amount in 2009.

Japan's pearl industry is strong because of special demand. Taiji kojima, President of the Japan jewelry association, believes that the reason for the special demand is that "Chinese people's preference has shifted from liquid gold to pearls, and China has changed from producer to consumer". Although pearls are produced in mainland China, the near-spherical, glossy Akoya pearls from Japan are popular.

Demand for Japanese pearls is also high outside mainland China. The ginza branch in Tokyo accounts for more than half of its sales to foreigners, according to omaki. 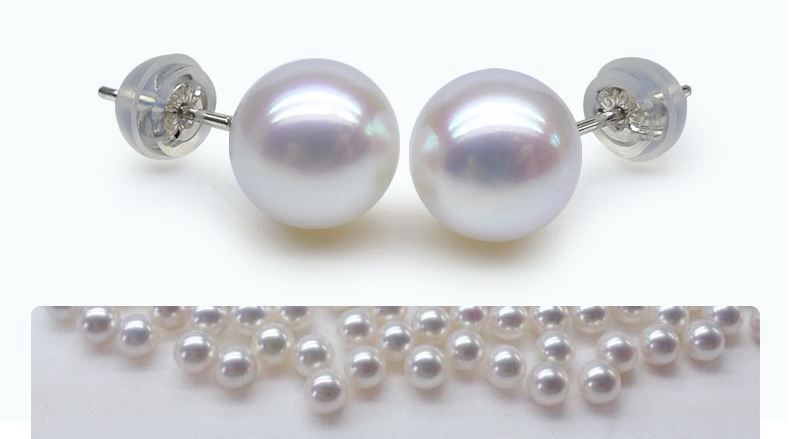