New Thread
« Return to list
View:68 | reply:1 Foreign media: the adb lowered its growth forecast for Asia this year and next
Release Date：2019-09-27

Rising trade tensions are clouding growth prospects in developing Asia, which is expected to grow more slowly this year and next, the Asian development bank said on Tuesday.

In addition to weakening trade momentum, the adb sees falling investment as a risk to the region's growth prospects, the report said.

Southeast Asia is also expected to end 2019 on a weak note, with growth expected to slow to 4.5 percent from the previous estimate of 4.8 percent, down from 5.1 percent last year. Growth next year is expected to accelerate to 4.7 percent, still below July's forecast of 4.9 percent.

The adb said developing Asian economies would have to cope with slightly higher prices because of rising food costs, the report said. The adb raised the region's inflation rate to 2.7 per cent in 2019 and 2020 from its previous forecast of 2.6 per cent. 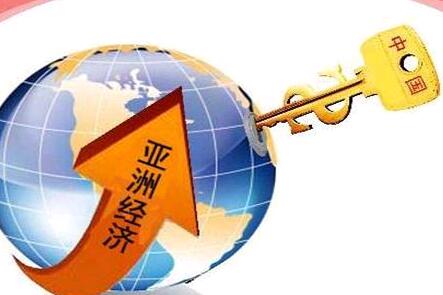