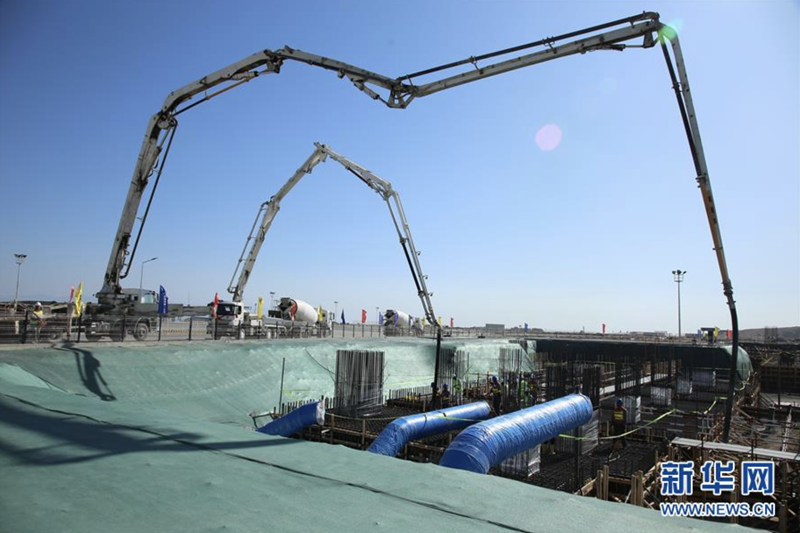 The project is a key project connecting China's "One Belt And One Road" initiative with Turkey's "middle corridor" plan, with a total investment of about 1.7 billion us dollars. It is jointly developed and constructed by Shanghai electric power, a subsidiary of China state power investment corporation, avic international complete equipment co., ltd. and Turkish local shareholders.

The construction of the project mainly includes a coal-fired power plant and a special coal dock. Two ultra-supercritical generating units with a total installed capacity of 1,320 mw will be built, together with flue gas desulfurization and denitrification facilities. The project will supply 9 billion kilowatts of electricity a year when it comes online.