British lifestyle week 2019 was held at The British House in Beijing on September 18, including The opening day, fashion UK day, Sino-British business BBS, UK day and British royal brand day. The venue extends to the UK garden of the 2019 Beijing world horticultural expo.

During this period, the British park, in collaboration with CBBC, the uk-china trade association, has invited a number of British brand founders or designers to gather in the British park in Beijing to face to face with Chinese consumers. The event continues to focus on brand culture this year, showcasing more categories than in previous years. In the exhibition hall on the first floor of the British park, the reporter of China trade news saw that the bone China products, hairdressing and beauty brands and luggage brands from the UK were actively showing the strong "British style" to the guests and visitors. 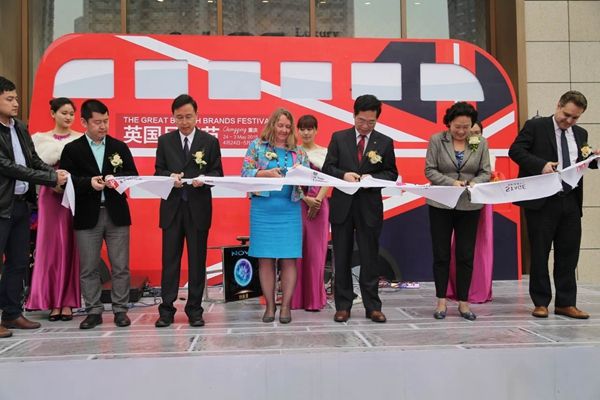 On the morning of September 16th, china-uk business BBS was held in British park. Jia guoyong, deputy director of the foreign trade development bureau of the ministry of commerce, said in a speech at the event: "since 2013, we have cooperated with the uk-china trade association and other organizations to hold the British shopping festival in more than 20 cities across the country. As the policy executive of the ministry of commerce, we will continue to work closely with British institutions, including the uk-china trade association, to build a platform for promoting trade and promote the sustained and sound development of bilateral economic and trade relations."

British international trade minister counsellor Du Tao said, "many people don't believe, in fact completely with the China and the United States retail market of the same size, the data shows that China accounted for 21% of the world's retail market scale, the United States accounted for 21.9%, but China's online market sales, is three times the online retail market size of Britain. In this context, British brands perform well in China. In addition to British brand products, there are also British films, music, art works and other products and services from different industries. In recent years, many people from China have come to the UK to study and travel. One out of every four visas issued is for Chinese people to study, travel and spend money in the UK. Chinese consumers are buying not just a gadget, but the British way of life and culture." 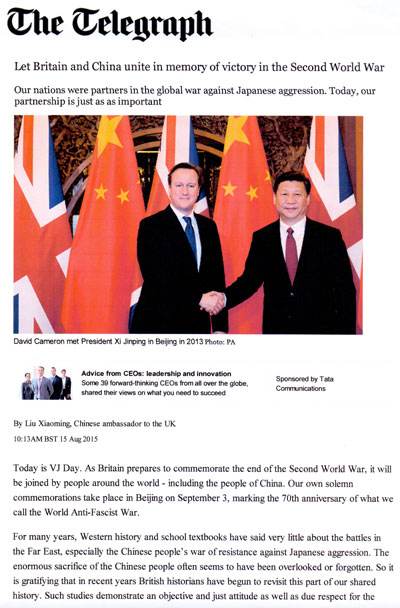 Uk-china trade association business environment and policy analysis director Paul mentioned, "the ministry of commerce international trade mutual support, the foreign trade development council and Britain last year, bilateral trade association and jointly organized by the British garden in Beijing the British way of life week, I am very happy to see more of the British brand through our activity smoothly into the Chinese consumer market. The uk-china business council will continue its efforts to support uk-china business and institutions in working together in China, the UK and third parties to promote local economic and trade development."

Hua Lin, managing director of UK garden in greater China, said that UK garden has helped nearly 100 British brands enter the Chinese market in just two years and she would like to continue to contribute to china-uk economic and trade cooperation.