Taiwan media said that the us retail industry after last year's unusually cold year-end shopping quarter, more retailers can not survive, the first half of this year's retail closure than last year, analysts expect the wave of closures will continue into next year.

According to the business times of Taiwan on September 13, the latest survey by BDO, a us consultancy, shows that 14 retailers operating more than 25 stores in the us filed for bankruptcy in the first half of this year. The 14 include Payless ShoeSource, Gymboree and Charlotte Russe. 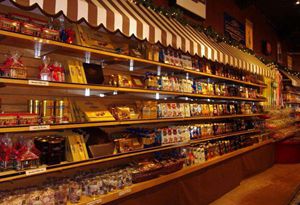 The total number of U.S. retail closings is expected to exceed 12,000 this year, and the wave of bankruptcies is expected to continue into next year, according to colset research. A recent survey by ubs also expects 75,000 us retail outlets to close by 2026.

What's more, the report shows that most of the retailers on the verge of bankruptcy were overextended, overburdened with debt, and failed to grasp the evolution of spending habits.

At the same time, the American research institute IHL group found that even when the American retail industry is closing stores, many enterprises continue to expand their outlets, such as the chain Beauty store Ulta Beauty, discount store dollar tree store company in promoting the relevant expansion plans. 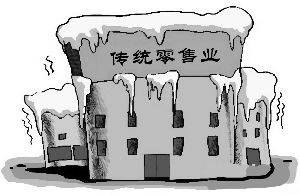 According to the report, IHL said the traditional retailers, which have survived the online shopping boom, had two things in common -- low debt and no rush to open stores.