New Thread
« Return to list
View:62 | reply:1 There is a good time for local development of logistics creativity
Release Date：2019-09-16

The rapid promotion of "One Belt And One Road" construction has brought great changes to logistics all over China. From a macro point of view, in recent years our country transportation logistics field has a five point worth mentioning: one is the central of trains operation, make long-term implemented, just a vision of asia-europe continental bridge current railway transport many of China's coastal and inland, the frontier city and central Asia, Europe, many cities closely together, formed a spectacular logistics channels and many nodes; Second, the new land-sea channel will further open up the logistics channels between several provinces and regions in western China and southeast Asia, allowing more convenient sea ports for goods in many western provinces and regions that do not border or rely on the sea. Third, the construction of inland ports is in full swing, and there are many cases of cooperation between inland ports and coastal ports, which enable the ports to have a larger hinterland and the inland cities to experience more efficient and convenient port logistics services. Fourth, the construction of cross-border roads, railways and Bridges has been actively carried out in frontier provinces such as guangxi, yunnan, xinjiang, Inner Mongolia and heilongjiang. Fifth, along with the rapid development of passenger flights, various regions have been actively opening up international cargo flights, making the local international logistics channels more three-dimensional and rich. 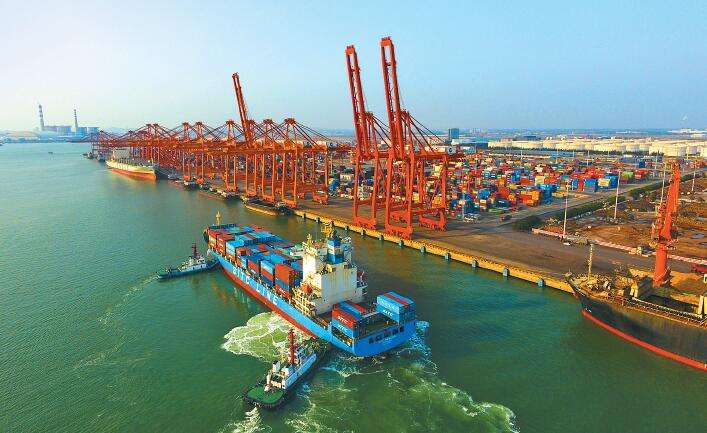 It can be said that the vast majority of provinces and cities in China have achieved "reach in all directions". Taking ningxia as an example, although it lives deep in the inland and is not a frontier region, and its previous transportation and logistics conditions are weak, it has been actively making efforts to make changes over the years. It has opened not only a number of international cargo flights, but also the central Asia and central Europe freight trains, and actively participated in the construction of new land and sea routes. After this set of combined measures, ningxia traffic logistics conditions have undergone significant changes.

It can be seen that in today's environment, not only can a region or a city no longer find excuses to justify its backward transportation logistics, but also, no matter how weak or thick the foundation of local logistics development is, as long as they try to find a way out, they will have great opportunities to improve. This opportunity is manifested in several levels: from a lower level, you can follow the trend and free ride as soon as possible. For example, the new land-sea channel has already covered neighboring provinces. For provinces and cities that have not joined the construction of the new land-sea channel, they can fully tap their own strength to participate in the construction of the new land-sea channel and actively apply for joining. At the intermediate level, more basic work can be done to improve domestic and external traffic, such as the opening of high-speed railway, active participation in the construction of inland ports, the opening of international cargo flights, and the opening of the fifth right of passenger flights. From a higher level, we can learn more from the pioneers of the china-europe railway express, the new land-sea channel and the inland port, and come up with some logistics development plans. Once such valuable ideas emerge, they will make a significant contribution to the transportation logistics and foreign economic development of the region and the surrounding areas.

, of course, involves many countries and regions, a variety of modes of transportation bloom, around the logistics design, planning and implementation ability put forward higher requirements, and logistics project once born not only to withstand macroscopic examination, also must conform to the enterprises of supply chain, logistics chain of micro demand, is actually a very complicated and professional tasks. Therefore, it is necessary to train and introduce modern logistics talents. With the backing of professional logistics personnel, good logistics development plan is more likely to appear, and more likely to be implemented. 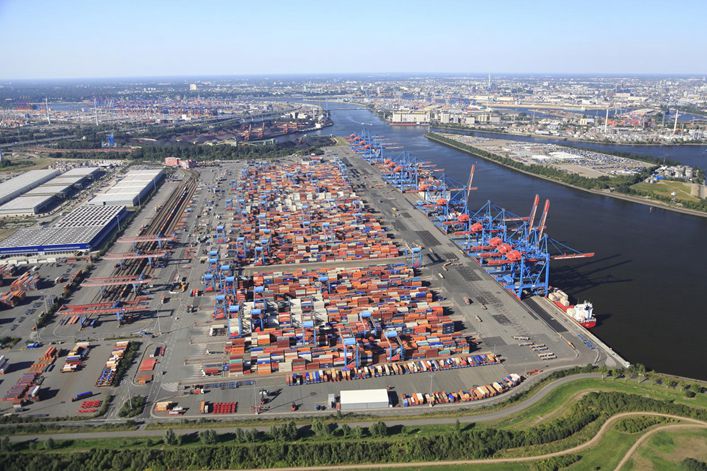