South Korea could formally remove Japan from its "white list" of trade facilitation status as soon as next week, an official with the ministry of industry, trade and resources said Tuesday.

South Korea's ministry of industry, trade and resources on August 14 decided to change the classification of trading partners from the original two categories of a and b to three categories of a, a and b. Among them, category a and 1 received the same simplified export procedures, equivalent to the original category a; Japan will be added to the a-2 category after the a-2 treatment falls.

Of South Korea's nearly 30 top tier a trading partners, Japan is the only country to be moved to category a and 2, yonhap reported. According to South Korea's ministry of industry, trade and resources, the countries on the "white list" participate in various agreements to promote trade facilitation, but Japan has violated those agreements by imposing export controls on South Korea. 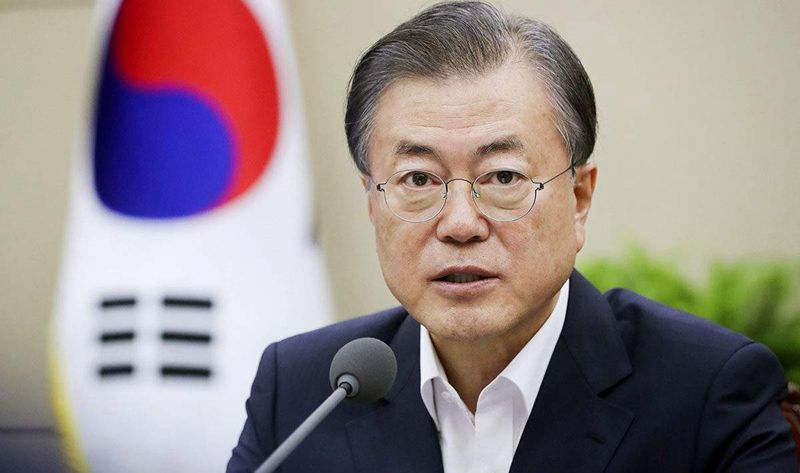 An official with the ministry of industry, trade and industry of the republic of Korea (rok) said at a press conference Wednesday that the drafting process for the amendment of import and export notices of strategic goods to remove Japan from the "white list" of south Korean trade is in the final stage.

In early July, the Japanese government placed three key semiconductor industrial raw materials used to make memory chips and displays under export controls to South Korea. The decision to revoke South Korea's status as a trusted trading partner in early August and remove the country from the "white list" of trade facilitation took effect on August 28.

In response, the south Korean government announced on August 12th that it would exclude Japan from the "white list" of south Korean trade. On August 22, it announced that it would not renew the military intelligence protection agreement with Japan, on the grounds that Japan imposed export control on South Korea for lack of mutual trust, and the security cooperation environment between the two countries has obviously changed, making it no longer suitable to continue exchanging sensitive military intelligence.

The deadline for soliciting opinions on South Korea's revision of import and export notices for strategic goods closes on September 3. Japan's ministry of economy, trade and industry said Wednesday it will consider the south Korean move 'arbitrary retaliatory measures' if it goes ahead with the amendment without specifying the basis and details. South Korea's ministry of industry, trade and industry responded that the amendment to exclude Japan from the "white list" was aimed at strengthening export regulations, not retaliatory measures. 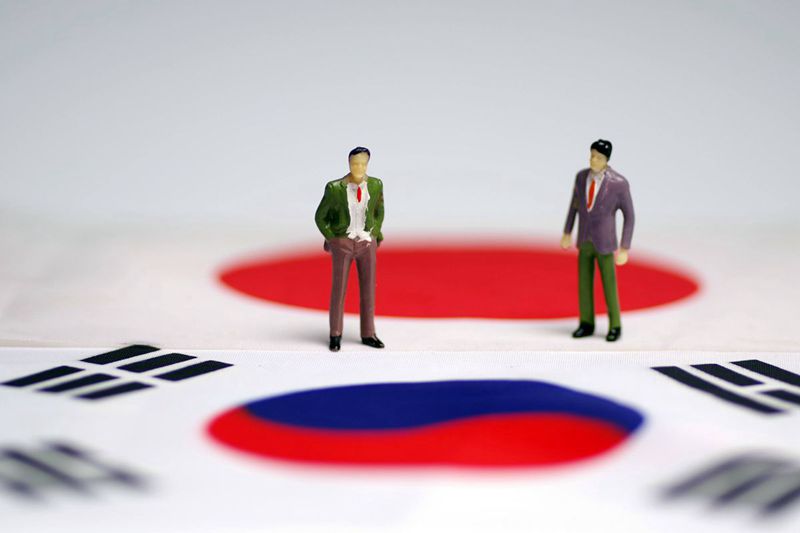