Wall Street's favourite prognosticator is telling an ominous story about the fate of the us economy, us media say.

According to CNN on September 6, the probability of a U.S. recession in the next 12 months climbed to 38 percent in August, according to the New York fed's September 4 update.

The closely watched model is based on the us Treasury yield curve, the report said. The model has risen sharply over the past year and is now at its highest level since the great recession.

The report says the recession forecast is well below 100 percent, and economists and analysts are starting to worry. That's because the New York fed's model never reached 50 percent before the last three recessions, including the 2008 financial crisis. 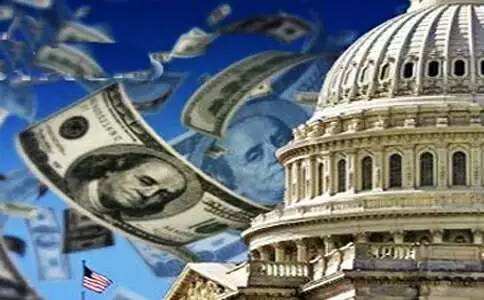 "Anything above 30 percent is scary," said Nicholas colas, co-founder of data trudge, a us-based research firm. There are many things that can't go wrong to avoid a recession. We need trade deals."

"The fed model has been the star of a series of economic indicators this year," coras said. Everyone either studied that model or reverse-engineered their model."

Separately, the report noted that earlier, a new report showed U.S. manufacturing contracted in August for the first time in three years. New export orders fell to their lowest level since 2009.

Despite the White House's attempts to pin the blame on the fed, the trade war is the biggest headwind facing the U.S. economy, the report said. Companies are complaining about tariffs, not historically low borrowing costs. "Trade policy is the number one risk," said James McCann, senior global economist at Aberdeen standard investments. If things

Continued escalation poses a real threat to the business cycle."

Mr. McCann said he isn't predicting a recession at this point, but the risks are rising.

The report also noted that there are already signs that trouble is shifting to services, which make up the bulk of the U.S. economy. Business activity in the U.S. service sector grew at its slowest pace since March 2016, according to a report released Sept. 5 by IHS markit. The growth in new jobs fell to its slowest pace since February 2010, the month before the expansion began.

Chris Williamson, chief business economist at IHS markit, blamed the "deterioration" on "the spread of the manufacturing recession" that has weakened household and business confidence.

"Us companies reported one of the toughest months since the global financial crisis," Mr Williamson wrote.

Ubs warned last week that us GDP growth would slow to just 0.3 per cent in the second quarter of next year because of the trade war.

"This forecast places the threat of recession at the center of the story," Seth carpenter, chief U.S. economist at ubs, wrote in a report. 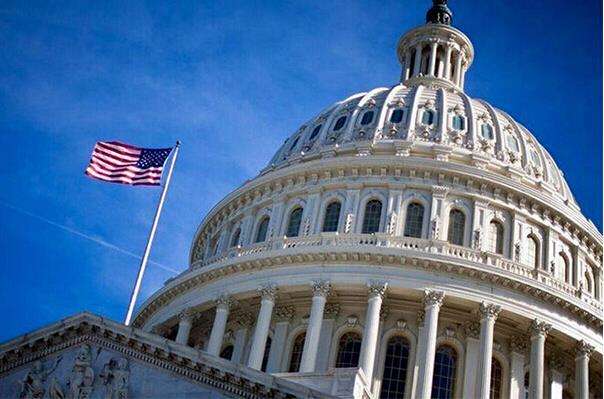