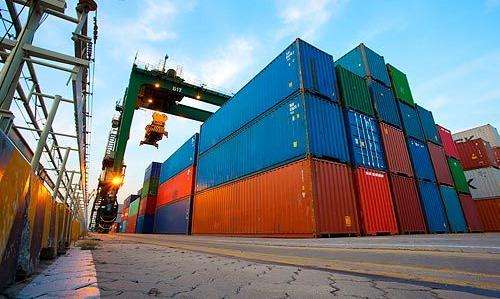 Industry insiders say the decline is due to weaker car sales in Brazil's domestic market and a sharp drop in exports. Argentina is Brazil's biggest market for car exports, accounting for 70% of Brazil's total. Argentina has been buying fewer Brazilian cars since the middle of last year as the economic crisis deepens. Imports from Mexico, Colombia and Chile also continued to decline. 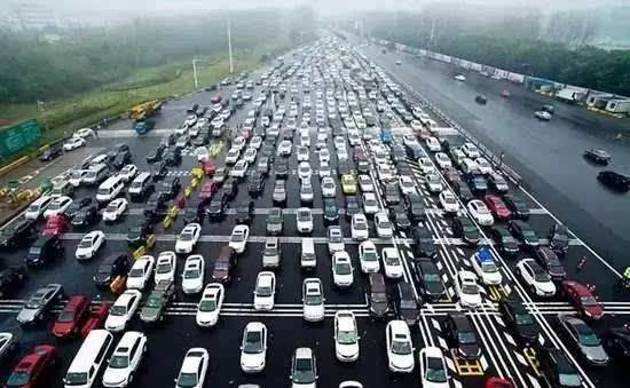