According to a report released by the United Nations Environment Programme (UNEP) on May 5, China has been the world's largest investor in renewable energy in the past 10 years, topping the list with $758 billion in investment from 2010 to the first half of 2019. 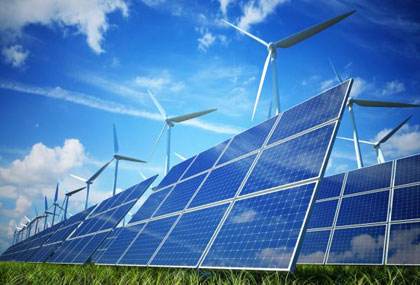 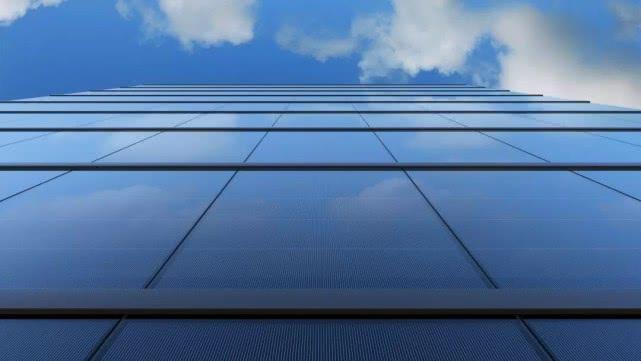 The report also points out that the cost competitiveness of renewable energy has been increasing over the past 10 years. Since 2009, the cost of photovoltaic leveling power has decreased by 81% and onshore wind power by 46%.

"But we can't lie in the book of merit and be complacent. You know, in the past 10 years, the global electricity industry's carbon emissions have increased by about 10%. Obviously, if we want to achieve the global climate and development goals, we need to step up the transition to renewable energy. Eng Anderson reminds me.