It is an indisputable fact that China’s Internet traffic is weak.

iResearch's "Q2 China Internet Traffic Analysis Report for 2019" shows that in terms of PC Internet, the number of users in June 2019 reached 502 million, a decrease of 2.5%. The long-term bonus has also disappeared. In June 2019, the average time per person online was less than 1.5 hours, a decrease of 6.3%.

In terms of mobile Internet, the number of independent devices in June 2019 approached 1.4 billion units, an increase of 6.7% year-on-year, but the growth rate slowed down noticeably. Per capita Internet access per day was 3.6 hours, a new high, but the growth rate also slowed down, and the ceiling of the user's time gradually revealed.

Blocking giants, increasing competing products, and channel fatigue... At present, both big Internet companies and small and medium-sized enterprises are worried about how to obtain traffic. Whether it is a subsidy for burning money, a subsidy for the subdivision, or a cross-border industry Internet, it is essentially looking for new traffic exports and application scenarios.

Through analysis and analysis of the industry hotspot investment and financing events in the past year, and the experience sharing of many investors, we have selected three new traffic and its corresponding three new rising tracks. 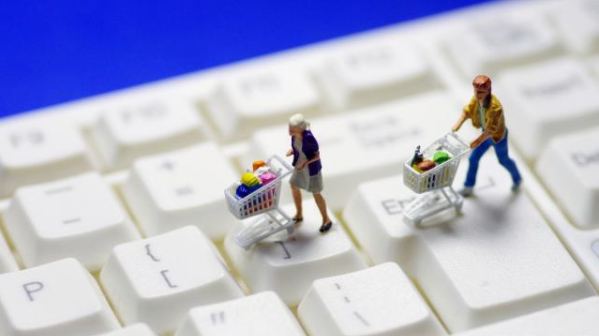 Real traffic antidote: from C to B

In 2018, it was considered to be the first year of Chinese Internet consumption.

On the one hand, from BATJ to TMDX, Internet giants have successively implemented traffic closures, and the industry's Matthew effect is becoming more and more obvious:

In terms of traffic acquisition, the giants have completed the basic layout from content-based traffic nodes (games, video, information, live broadcast, social) to service-type traffic nodes (e-commerce, local living services, new retail); The pattern of access to traffic within the closed ecosystem has become irreversible; in terms of cash flow, profits are further concentrated on the head platform.

On the other hand, the valuation method of the Internet traffic model has come to an end, mainly because:

First, industry competition is becoming more and more fierce, and the cost structure is not supported. Second, demand is becoming more diversified and demand is not rigid. For example, car washing, low-frequency consumer prices are low, but the labor cost is too high, the account can not count. And car wash is non-critical consumption, and it is optional. 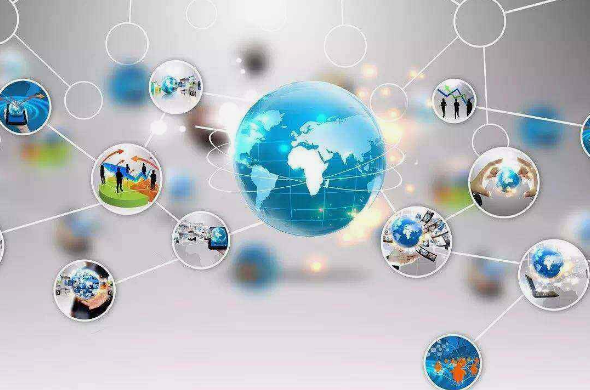 Logic about traffic valuation: Generally speaking, there are beautiful stories, a lot of room for growth, and enough indexed growth trends to melt VC money. Admittedly, this process must have a quantitative basis. Under crazy hype, the data bubble is very serious.

As we all know, traditional Internet companies have a characteristic of making money: wool is on the pig. In the early stage, a lot of users were collected, and only after the traffic was converted, can we make money. Games, advertising, and e-commerce are the three main modes of traffic realization.

However, many companies with high valuations have not fully realized traffic conversion, and can only transform and cooperate with enterprises. Since the Internet brings a lot of data content, the imagination space is very large. This is also an important reason why capital should focus on industrial upgrading.

For C-side Internet companies, the top priority for 2019 is how to survive. The transformation of the B-side Internet is the future direction of development.