The situation is forcing localization

KONKO, a joint venture with an Egyptian partner, was inaugurated recently. Zhou chi, general manager of the group's overseas sales center, told reporters that the joint venture will achieve annual sales of more than 600,000 color TV sets in Egypt, Africa and the Middle East within three years.

Chinese household appliance enterprises are accelerating their entry into Egypt because of the changes that have taken place there in recent years. In order to further expand employment and attract investment, the Egyptian government has been promoting "made in Egypt" since 2014. One of the most important measures is to significantly increase import tariffs on the whole set of manufactured goods, and to implement preferential policies for products assembled and manufactured locally. The household appliances industry has borne the brunt, with import duties on washing machines, refrigerators, color televisions, air conditioners and other household appliances being raised to around 60 percent. However, relevant foreign manufacturers choose to import only part of the core equipment, fully employ local staff, greatly increase the localization rate to 40% or above, the tariff percentage can be reduced to single digits, or even zero.

Midea and U.S. air conditioner supplier carrier have been working together in the Egyptian market since about 10 years ago and have always focused on product localization, talent localization and manufacturing localization, ankun, operations director of midea group's MIRACO joint venture in Egypt, told reporters. Especially in recent years, after the political situation in Egypt tends to stabilize and "made in Egypt" is promoted, the joint venture company increases the localization efforts mentioned above.

"Fierce international competition also forces us to take steps on the road of localization." Konka, deputy general manager of overseas sales center, Africa Liu Liangwu, general manager of Marketing Department told reporters that international first-line brand samsung, LG have used as early as ten years ago in Egypt and the abolition of tariffs in areas surrounding the arrangement and geographical advantages, it exports to Europe, Arab countries, South Africa and other places of the base, western developed countries on the market a lot of samsung TVS are made "Egypt".

Although Chinese household appliance companies were initially forced to speed up "made in Egypt", the potential of the Egyptian market alone is considerable. "According to the official statistics, Egypt's population will exceed 100 million by the end of this year. Such a large population is rare in the Middle East, north Africa and even in the world." Liu liangwu told reporters that 20% of Egyptian households do not have televisions and 56% need to replace their picture tube televisions, according to market monitoring data from them and their partners. In addition, Egypt's economic order is gradually restored and social life is getting more and more normal, which creates a favorable environment for the realization of this demand. Meanwhile, Egypt's massive infrastructure projects to raise the level of development and the construction of a new administrative capital to ease the pressure on Cairo's population also require a lot of appliances.

Mr. Li, the north African regional sales director of a well-known Chinese appliance company, told reporters that Egypt's cheap labor costs and relatively sound industrial system are also favorable factors. Since the floating exchange rate was adopted in 2016, the Egyptian pound has depreciated significantly. Even with the recent rise in the value of the Egyptian pound, the average wage of ordinary Egyptian workers remains around $150 per month, which is quite an advantage over other countries in the region such as Morocco. Meanwhile, Egypt has been vigorously promoting industrialization since the early days of the founding of the People's Republic of China, and has spared no efforts to attract foreign investment in recent years, thus having the most complete industrial foundation in the region. In particular, since China and Egypt officially launched "One Belt And One Road" production capacity cooperation in 2014, Egypt has gradually developed local production capacity for electronic control panel, ultra-thin display screen and other components, creating favorable conditions for setting up local joint ventures.

"Egypt's geographical location and foreign trade policy are very suitable for the development of entrepot trade." An kun told reporters that Egypt guards the throat of the Suez Canal, and free ports in Alexandria, port said and other duty-free zones are close to the Mediterranean Sea and have convenient transportation with popular markets such as Europe and the gulf. Meanwhile, Egypt has concluded tariff-free agreements with the European Union, Turkey and Arab countries, enjoying the most-favoured-nation treatment of the United States. This year's signing of the African continental free trade agreement will remove obstacles to the elimination of tariffs between Egypt and other African countries. Under the background of sino-us trade friction and China's economic upgrading, Egypt can become the foothold for Chinese household appliance enterprises to adjust their globalization layout. 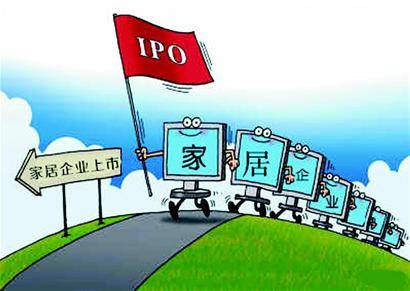 Duty refund is not tax exemption

Although the Egyptian market has the advantages mentioned above, the potential investment risks also need to be paid enough attention to by enterprises.

"In terms of tariff-free entrepot trade, it means' full return of tariffs' in Egypt, not 'no duty paid', and the return cycle is a risk point." Li told reporters that all eligible enterprises to enjoy preferential tariff policies need to pay tariffs in full according to the provisions, and then after the export of "a long waiting period." It is worth noting that due to the financial situation of the Egyptian government in recent years, the refund rate of the tariff reduction has changed from time to time. The uncertainty of tax refund makes it necessary for transit trade enterprises to prepare for a rainy day in financial statements, cost control and other links.

Mr Li also points to two more common risks. First, local productivity calculation methods are not uniform and accurate, leading to the weakening of preferential policies. According to Egyptian regulations, when a company's local productivity starts to exceed 40%, it can further enjoy various preferential policies such as different taxes and work visas for foreigners. The main criterion for local productivity is the extent to which components are "made in Egypt". However, the relevant departments in Egypt do not have a clear unified standard for the way parts are broken up. It is often the case that a certain part is regarded as a part in the previous year, which is suddenly changed into the whole part this year, or the same part is treated differently when used in different finished products. Second, enterprises often calculate amortization and depreciation on a 5-year cycle before investment and establishment of factories. However, the requirements of local policies on localization ratio change from time to time, which leads to the enterprises' plans for factory design, man-machine equipment and other links failing to keep up with the changes.

In addition, the market competition risk can not be underestimated. Liu liangwu told reporters that although China's household appliances products have stood at the same starting line with Japanese and south Korean competitors in the technical level, but the latter entered the Egyptian market earlier, brand awareness is higher, to catch up is not a overnight success. What's more, Japan and South Korea still have obvious advantages in the most upstream industries, such as wafer design and manufacturing, packaging and testing, and material science.

"Faced with the challenge, our choice is to operate more locally and to be as close as possible to the needs of our local customers." All told reporters that their companies have hired Egyptian general managers at their offices or representative offices in Egypt. Two of the Egyptian general managers told reporters that samsung, LG and other companies prefer to use koreans as the middle and senior level of local branches, and lack of trust in local employees, which hindersfurther localization. 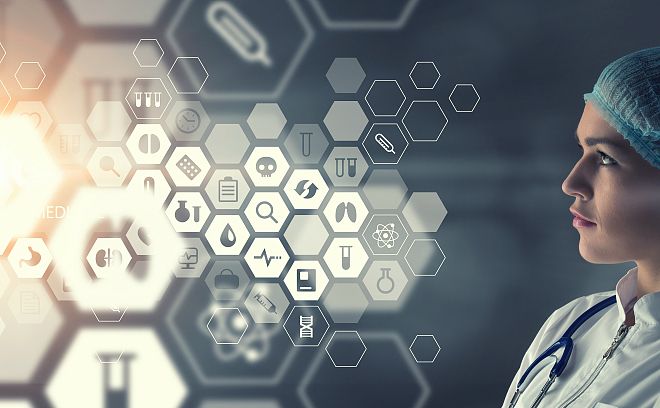