According to foreign media, the trump administration officially announced the new tariffs on Chinese goods on August 28, and will start on September 1 and December 15 respectively. That prompted hundreds of U.S. retail, footwear, toy and technology companies to issue price warnings.

The first batch of products will include smartwatches, bluetooth headsets, flat-screen televisions and a variety of footwear, the U.S. trade representative's office said in a statement. 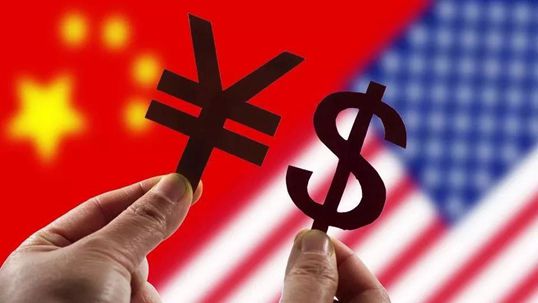 Reports say hundreds of retailers, shoemakers and business groups have warned that the trump administration's move will drive up prices and lead to job losses.

More than 200 U.S. shoemakers said on Aug. 28 that the average tax rate on shoes, which is 11 percent, will now be increased to 15 percent, with tariffs of up to 67 percent on some footwear, costing consumers an estimated $4 billion a year.

"The imposition of tariffs on most footwear products from China in September -- including almost every type of leather footwear -- will leave hardworking American individuals and families unable to escape the damage caused by these increases." "They wrote in a letter to Mr. Trump.

Global markets remain jittery after the latest round of tit-for-tat tariffs, the report said. 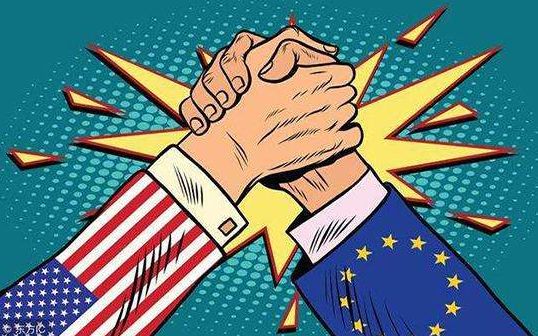