New Thread
« Return to list
View:80 | reply:1 160 us Chambers of commerce have written to Mr Trump calling for a delay in raising tariffs on China
Release Date：2019-08-30

A coalition of more than 160 U.S. business organizations signed a letter on August 28 asking President trump to delay all tariff increases on Chinese goods, foreign media reported. The duties will take effect as early as September 1 local time.

Americans for Free Trade is a Trade group that includes the national retail federation, the consumer technology association, the equipment manufacturers association, and the toy association. They say tariffs hurt workers and consumers and have a negative impact on the U.S. economy. 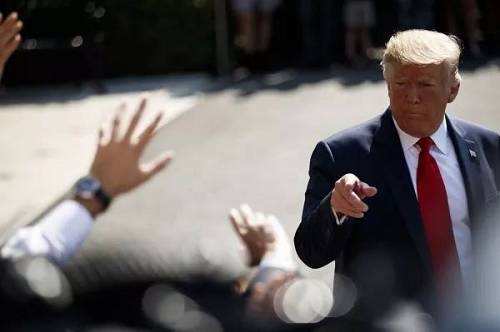 "Our alliance represents every part of the U.S. economy, including manufacturers, farmers and agribusinesses, retailers, technology companies, service providers, gas and oil companies, importers, exporters, and other supply chain stakeholders," the letter read. Together, we've created jobs for tens of millions of americans through our vast supply chain."

The us trade representative's office confirmed in the federal register on August 28 that the duties would be imposed as scheduled, the report said. Some $110 billion worth of such Chinese goods, including consumer goods such as clothing, shoes, electronics and televisions, were slapped with a 15 percent tariff on Sept. 1. The U.S. will also raise tariffs on additional Chinese goods on Oct. 1 and Dec. 15.

Reports say the letter adds to pressure on the trump administration, which may be forced to rethink its tariff strategy by the risk of an economic slowdown. 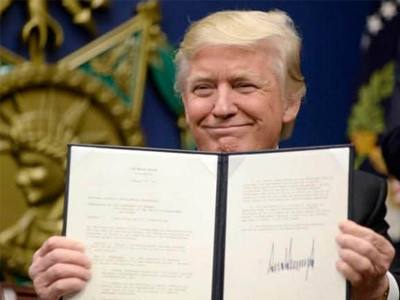